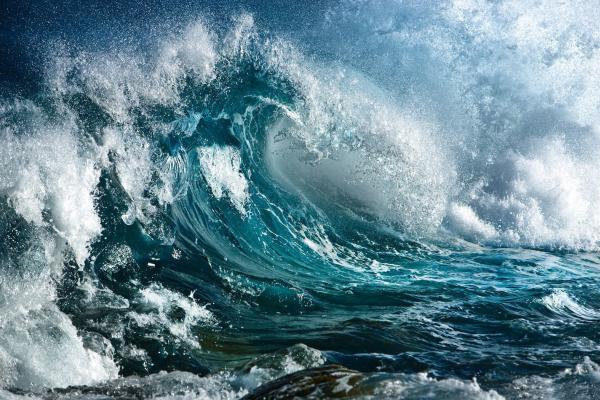 Unit4 is setting out to disrupt the ERP industry à la Tesla and Uber, according to Chris Tithof, ANZ channel director for the ERP vendor…

Speaking to iStart, a year after the company established a direct presence in the A/NZ region, he said that for ERP disruption comes in the form of user acceptance.

Comparing ERP vendors to Tesla might be a bit of a stretch but Tithof defended it saying that no one thought the automotive industry would ever be disrupted and now it is heading in a completely new direction. “It’s an interesting concept as ERP has never really been known as a tech changing concept – it’s a necessary evil to run a business. Now you are seeing disruption in ERP and it’s becoming intuitive,” he explained.

According to Tithof the rise of the mobile and social trends mean that users expect more from their ERP system and, while it’s not in the procurement briefs, there has been a distinct swing towards favouring solutions that can offer a better user experience.

While all the main players, such as SAP and Oracle, are adding collaboration and mobile capabilities in to their products (“everyone is trying to grab the same piece of the pie”), Tithof said he doesn’t think that there are any as mature as Unit4 in the ERP space.

From the start Unit4, which apparently enjoys higher rates of adoption to its competitors, built itself around being “the people platform” that is intuitive to use.  Rare for an ERP platform. Tithof believes it is this innate collaboration that is helping the company gain traction over here. In the last twelve months it has doubled its A/NZ users to approximately 50,000. Although he couldn’t share names he said the company had signed on three organisations of more than 5000 users, one of which has more than 20,000.

Asked if Unit4 will ever reach the lofty heights of brand recognition that Tesla and Uber have achieved, he said: “I think in the business community people will start to recognise who will be the disruptor on the ERP side. We like to think that Unit4 is going to be at the forefront of that. With us coming out here and being the new kids on the block in the region – we can really make some waves.”

Unit4 is big in Europe but is putting a lot of effort into the A/NZ market right now. After arriving in Australia and New Zealand a year ago of the back of a deal with New Zealand Post, it has just hired a corporate sales person to build its direct sales pipeline and is on the hunt for another five or six strategic partners to join Agilyx and Connexxion in the region.