News > Growing IT project backlogs, data and an IT makeover

Growing IT project backlogs, data and an IT makeover 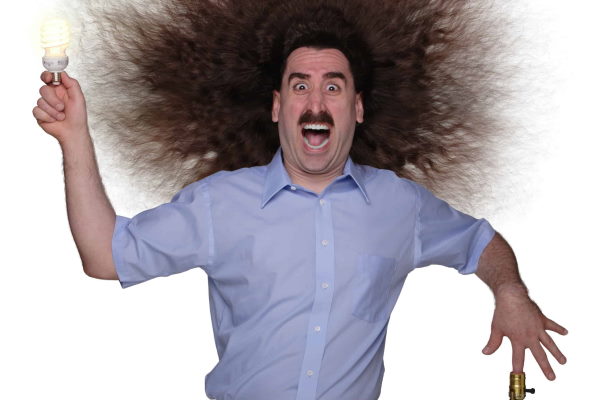 Who owns IT now?…

IT teams are struggling to clear an expanding backlog of IT projects with increasing amounts of work spilling into non-IT departments and data woes resulting in abandoned projects.

A new report from the Economist Intelligence Unit shows IT teams’ control over their organisations’ digital infrastructure and strategy is continuing to slip as project backlogs blow out and line of business take matters into their own hands.

IT’s Changing Mandate in an Age of Disruption says the average company has a backlog of planned projects going back three to 12 months, and at 55 percent of the companies surveyed, business units already do more than IT to procure or develop new applications. That’s a move 53 percent of business decision makers expect to increase over the next 12 months.

Sixty-one percent of business decision-makers have cancelled a digital project because it couldn’t access the right data.

While there are many drivers of that backlog – not least of all business project demand outstripping IT budget growth – there’s also an issue in finding the right data for projects. Sixty-one percent of business decision-makers report that they’ve had to cancel a digital project because the proposed app or solution couldn’t access the right data.

It’s an area of ‘particular strain’ according to the report, with business outside of IT feeling a growing sense of ownership over ‘their’ data and systems.

“Three quarters of business decision makers state that, when procuring or creating new applications, they prefer to keep data where it is rather than move it to new repositories that may be controlled by IT or outside vendors.”

The report – based on a survey of more than 1,000 IT and business decision makers in nine countries, including Australia, but not New Zealand – makes clear too, that workloads aren’t going to be decreasing anytime soon. Despite the rapid acceleration of digital transformation plans during 2020, there’s a clear feeling that many of the shortcuts and quick fixes implemented may prove unsuitable in the long run.

But the traditional disconnect between wants and budget continues. The survey shows that current growth in demand for IT projects outstrips IT budget growth for 64 percent of companies.

“The report shows organisations are expecting more from IT at a time when employees and enterprise data are more dispersed than ever,” says Matt Calkins, CEO of Appian which commissioned the report.

Appian, unsurprisingly for a company known for its low-code software alongside application development tools, is pushing low-code as a solution, with Calkins saying it can help IT gain agility and deliver the complex application businesses need. (The company certainly didn’t fund the report for fun – its launch conveniently coincides with changes to its low code automation platform to address some of the concerns.)

The report, however, points to wider solutions, including agile, cloud computing and an image makeover for IT leaders, as they move from tactical to strategic.