News > Gartner CIO agenda 2018: CIOs must ‘remix’ their role beyond IT

Gartner CIO agenda 2018: CIOs must ‘remix’ their role beyond IT 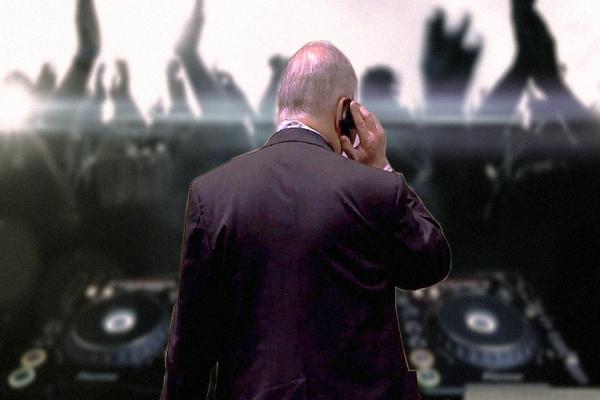 As CIOs find themselves on the front lines of industry’s endless march towards digitisation, their focus much change from ‘technology’, per se, to ‘information’ – that’s according to the new Gartner report – CIO Agenda 2018 – the world’s biggest survey of the perspectives and attitudes of CIOs.

The crux of the report (a survey of 3,160 CIOs worldwide) is this: CIOs now find themselves forced to transform their “delivery executive” role to a broader “business executive” role, controlling costs, re-engineering processes, exploiting data and driving revenue.

While IT delivery management still forms a core part of the role, it’s taking up less and less of the CIO’s time. Instead, CIOs are increasingly focused on the twin priorities of “becoming a change leader” and “increased and broader responsibilities and capabilities.” Put another way, 95 percent of CIOs said they’re increasingly expected to ‘remix’ their role as their organisations become increasingly digitised.

“While delivery is still a part of the job, much greater emphasis is being placed on attaining a far broader set of business objectives.”

Over 84 percent of CIOs surveyed said they now have responsibilities well outside of “traditional IT”, most commonly innovation and transformation, with performance metrics increasingly based on business outcomes over IT delivery.

CIOs also reported that they are currently spending around two days more per month on the “business executive” elements of their job (compared to three years ago), with CIOs at the highest-performing organisations spending an average of four additional days per month on executive leadership.

Hot-button topics cybersecurity and artificial intelligence are among the key changemakers for the CIO role. 95 percent of CIOs surveyed said they expect cybersecurity threats to increase and impact their organisation, with most CIOs ranking both those areas – along with the Internet of Things – as the most problematic technologies to implement.

“CIOs are also increasingly adopting AI in their organisations. Predominantly, AI is being used initially, either to boost the customer experience or to fight fraud”.

Predictably though, the top priority for CIOs in 2018 is growth. The challenge however is exactly how that growth is going to be achieved, with most CIOs are pinning their hopes on increased demand for digitized products and services.

“In this new world, success is not based on what CIOs build, but on the services they integrate,” said Gartner.

“The IT organization will move from manufacturer to buyer, and the CIO will become an expert orchestrator of services. This requires not only new technologies, but a skilled team, an organizational culture ready for transformation and a CIO ready to lead the business.”