NetSuite gees up its global mojo 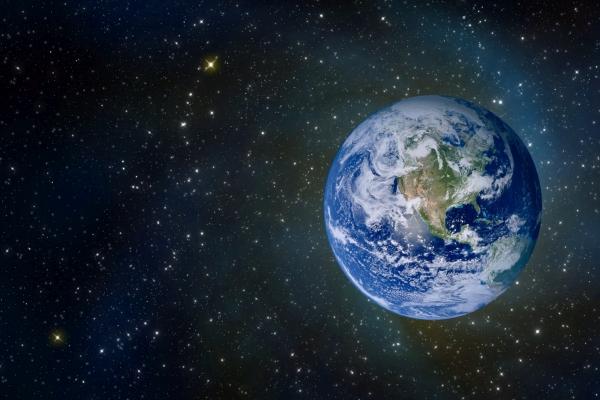 Cloud ERP vendor NetSuite has extended the range of countries, currencies, language and tax systems that its OneWorld platform can support…

The latest incarnation of the cloud based enterprise management platform, released this week, supports more than 100 countries with configurable tax compliance, offers 20 languages and 190 currencies. The system has been designed with multinational companies in mind which need to keep a tight rein on international operations and ensure transparency and visibility across all subsidiaries.

Mark Troselj, NetSuite APAC MD, acknowledged; “I know it’s sometimes tough to get excited about new products but this is such a significant part of the solution and such a differentiator. Companies wanted to be able to do this for a long time as part of the global economy.”

Around 50 percent of the company’s ANZ clients use the OneWorld platform which was first released in 2007. According to Troselj; “There is no one else that does this and the only way to do it is cloud based collaboration on a single code base.”

In fact there are a number of other cloud based solutions that allow companies to manage their international operations.

NetSuite is, however, probably right when it argues that organisations which operate using siloed, on premise software can be slowed when it comes to entering new markets, managing mergers, acquisitions and divestitures. A cloud platform provides a single system that can be used internationally.

The tax module supports omnichannel, multiple country business operations and can take into account where businesses are shipping from and to in order to calculate the correct tax for the correct jurisdiction for a given transaction.

Troselj said that a number of new regions were now supported including Latin America, Turkey and more countries in Europe. Existing users of OneWorld which want to add in new countries or currencies or tax systems will need to reconfigure for tax compliance according to Troselj. For reconciliation purposes, he said that the system supported either standard reconciliation or formatted for specific foreign exchange.

He declined to comment on how financially successful a year NetSuite had had in Australia and New Zealand. The company has, however, increased its ANZ headcount by 30 percent during the year, and plans to add further office space in the future.

Internationally, for the most recent quarter the company reported revenues up 34 percent to US$192 million. Remaining focused on growth rather than profitability, the company’s net loss for the quarter was up, significantly larger than a similar period a year earlier, rising to US$37.3 million from US$29.3 million in 2014.