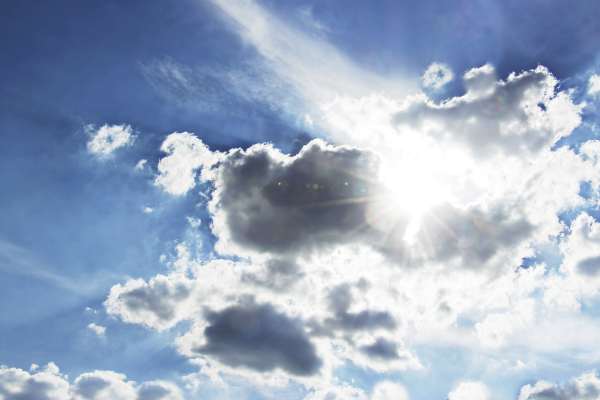 The Cloud 100 frontrunners all feature heavily in the Australian and New Zealand markets.

Perhaps indicative of the value of cloud in today’s market, the companies in the 2018 Cloud 100 represent more than US$135 billion in private shareholder value and include ERP providers, cloud data warehouses, cybersecurity and monitoring software through to bank operating systems, property management, restaurant management software and phone fraud detection.

“All 25 cloud IPOs and major cloud acquisitions over the past three years have been prior members of the Cloud 100.”

The ranking is produced by Forbes, with the help of Bessemer Venture Partners and Salesforce Ventures. Evaluation of companies involved market leadership (35 percent), estimated valuation (30 per cent), operating metrics (20 percent) and people and culture (15 percent).

Canva, which enables users to create web banners, presentations and brochures, came in at number 45 on the list. The company was anointed as a unicorn earlier this year after reaching a US$1 billion valuation in its capital raising, and has been ranked as Australia’s best place to work by both Great Place to Work and LinkedIn.

Stripe, which was number one last year, held on to the top spot. The company, which provides software enabling businesses of all sizes to accept payments and manage their business online, is dubbed ‘one of Silicon Valley’s hottest unicorns’ by Forbes which says the company, valued at US$9.2 billion, is processing ‘billions of dollars across hundreds of thousands of businesses’ – including in Australia and New Zealand. Global customers include Target, Facebook, Unicef, Salesforce and Slack.

And speaking of Slack, the messaging platform, which recently raised US$1.3 billion in funding, has jumped into second spot (from three) after last year’s number two, Dropbox, departed the list after going public earlier this year.

Slack, which was number one on the Forbes list back in 2016, claims eight million daily active users across 500,000 organisations and has offices in Melbourne. But the business oriented chat service has had a few issues recently, with several outages in the past few months. Fortunately for those of us Down Under, the outages have been largely impacting the northern hemisphere work days.

Dropbox isn’t the only top 2017 player no longer on the list, with last year’s number four and five, DocuSign and Adyen, respectively, also going public.

It’s probably worth noting here the value of a ranking on the cloud list.

Byron Deeter, a partner at Bessemer Venture Partners, says all of the 25 cloud IPOs and major cloud acquisitions over the past three years have been prior members of the Cloud 100.

“We absolutely expect that the dominant public cloud companies of the future will also come from this list,” Deeter says.

The spaces vacated by those who IPO’d have been filled by Zoom Video Communications – another strong A/NZ player – security and IT operations player Tanium and Procore Technologies, which provides cloud based applications for the construction market. Procore opened its first Asia Pacific office in Sydney in 2017, with the company saying at the time that it already had more than 100 Australian customers and 50,000 users.

Among the 27 newcomers to the list is UiPath, a robotic process automation provider which has offices in Australia and recently signed Quanton as a New Zealand reseller. The company came ‘absolutely out of left field’ onto the Forbes list, according to Alex Konrad, list editor at Forbes. “This young startup from Romania was not even on our radar for last year’s Cloud 100, and its undeniable growth has landed it on our fourteenth spot.”

Other new entrants include cloud infrastructure automation company HashiCorp at 32 and cybersecurity player Darktrace, founded by an ex-intelligence officer and a Cambridge-educated mathematician, at 36. Darktrace uses AI to analyse user behaviour, rather than looking for specific threats.

ERP software vendor FinancialForce (owned by Salesforce and Unit4) hit the list at number 64, with other well known enterprise names including Veeam (30).