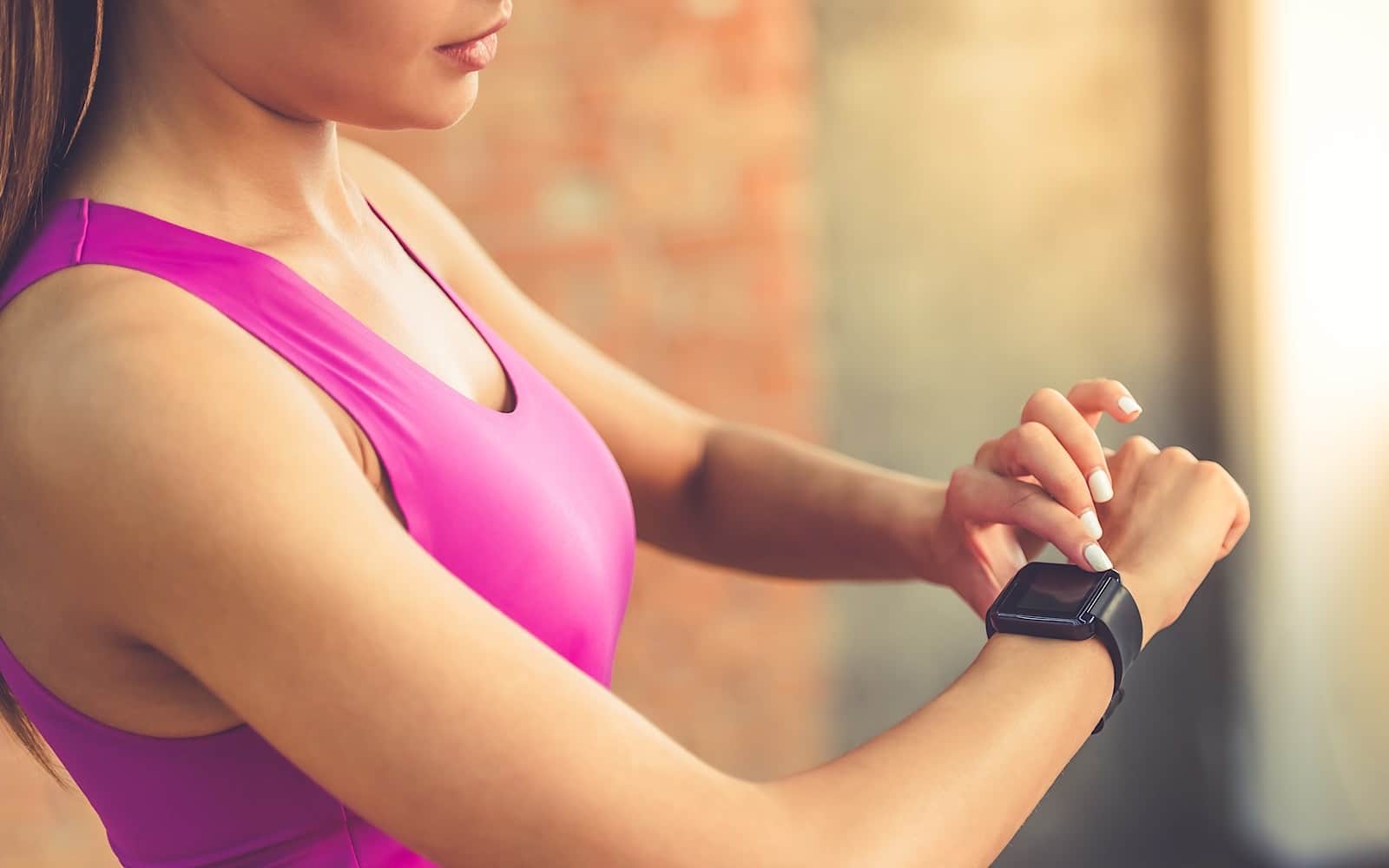 An Australian project has won funding in a push to help realise the medical potential of wearable technologies through developing point of care and wearable bio-diagnostic devices capable of diagnosing medical conditions.

The University of South Australia project, which has just secured nearly AU$2.2 million from the National Health, Medical and Research Council, aims to develop a range of solid-state sensing and wearable technologies capable of diagnosing conditions including preeclampsia, epilepsy, fetal arrhythmias and heart attacks.

“Getting the tech right and getting it through the regulatory system takes time and money.”

The wearable health tech market is broken into two broad categories: Direct to consumer, such as Fitbit and Apple Watch devices, and medical devices.

“The bar from both a regulatory point of view and a performance point of view is much higher for medical devices and these inherently take much longer to develop and commercialise,” Thierry says.

He says there is ‘a huge opportunity’ to create wearable devices capable of better diagnosing and monitoring medical conditions, particularly in rural and remote settings where patients often don’t have access to the testing and specialist care available in cities.

“Central to this project is developing innovative and affordable devices that can be used directly by patients under the supervision of primary healthcare providers, without the need for invasive or lengthy testing or specialist care,” Thierry says.

He’s hoping to develop wearable devices to continuously and accurately monitor the ECG, which could in turn predict epileptic seizures or help detect preeclampsia and other related pregnancy complications.

“These wearables use a cutting-edge solid-state sensing technology called Field Effect Transistors, which can measure bioelectric signals with extreme sensitivity when implemented at the nanoscale,” Thierry says.

As to how far off the devices might be, Thierry’s NHMRC funding is a five year grant, and he says that’s the timeline he’s looking at to develop market-ready prototypes.

The idea of wearables which actually provided remote health monitoring and early detection of medical conditions has been a long held dream. But despite the potential, actual development of the offerings has been stagnant, something Thierry himself notes.

“Wearable consumer products such as the Fitbit are already mainstream, yet the enormous transformative medical potential of wearable technologies is yet to be realised,” he says.

Back in 2014, Forbes magazine was among the many proclaiming 2014 ‘the year of wearable technology’. There was a buzz in the air about the future of healthcare on the back of wearable devices. The world, we were told was moving from using wearables to simply track steps to instead using them to proactively monitor medical conditions and improve our overall health.

Fast-forward six years and, for the most part, wearables have remained stuck in time. Heart rate monitoring has been added, true, but step counting remains the main focus.

Part of the problem lies in the ‘significant issue’ of sensitivity and accuracy required for medical devices.

“A good example is heart rate monitors based on pulse plethysmography (PPG) – pretty much the standard tech used in all wearables including the Apple Watch and Fitbit. These are fairly accurate in ideal measurement conditions but performance deteriorates in less ideal conditions, for example while running, and the heart rate reading deviates from that measured using an ECG,” Thierry says.

“From a medical device point of view, the performance needs to be reliable so that diagnostics can be reliable reached.”

For now, that means wearables are likely to be used more to warn users of potential issues that can be further investigated via more conventional testing.

Some wearables technologies are however aimed at acute health issues and/or providing warnings, including the FDA-cleared Embrace2 smartband to warn of epileptic seizure. The Apple Watch has also received De Novo classification – a device classification from the United State’s FDA ­– for its ECG app to detect irregular heart rhythms.

“But at this stage, and in the foreseeable future, further testing is warranted to diagnose the potential problem,” Thierry says.

“Global companies are already moving in that space so I have no doubt that there will be development in the near future,” he says.

In New Zealand, there’s an added challenge for the uptake of any bio-diagnostic wearables: The current co-funding model used by the New Zealand healthcare sector still encourages patients to visit their doctors, rather than for technology to be used for remote consultations and monitoring.

“The incentives need to be in place through business and operating models supporting care delivery and combined with funding mechanisms that recognise the value provided.  It comes back to the ongoing discussion about how difficult it is to innovate within the NZ context when structures and systems are not geared up for it,” says Scott Arrol, NZ Health IT chief executive.

Despite that, he sees a future for offerings such as wearable technology.

“It’s an interesting area and will become more prevalent as the tech becomes increasingly more accurate, consumers understand the advantages it provides for their health and clinicians gain more confidence in their use.

“When used in conjunction with clinical knowledge and expertise – AI and human combined – then wearables will provide benefits especially where remote monitoring comes into play ie rural areas, people with manageable long-term conditions, etc but even urban settings can be advantaged where travel or cost is a problem (getting to and from a clinic).”

“I think the potential is huge and have no doubt that bio-diagnostic wearables will dramatically and positively impact healthcare.

“Getting the tech right and getting it through the regulatory system takes time and money, but now that the fitness wearable is at maturity, I am convinced we will see rapid progress in the field.”