News > Why Rimini Street is ‘the enemy’

Why Rimini Street is ‘the enemy’ 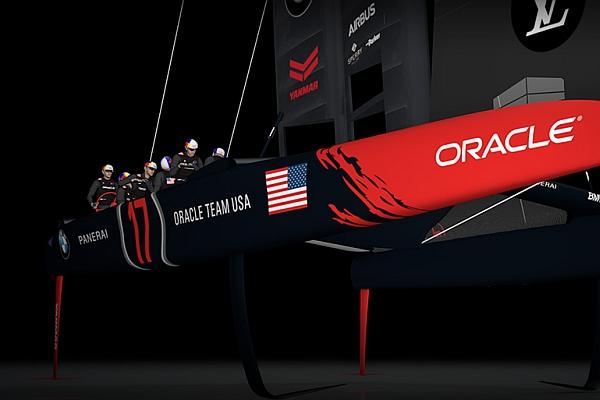 Scuttlebutt from the floor of the CIO Summit…

Probably one of the more interesting contrasts at CIO Summit this year was the positioning of Rimini Street awfully close to the Oracle stand. That’s because Rimini Street actively targets Oracle’s customers and gets them to split out their maintenance costs from the rest of the Oracle licensing deal, driving down the cost of support by, claims Rimini, as much as 90 percent.

“Most customers don’t know that they can split that cost out and when they do, they discover that we can do it at a far reduced cost and we can also support the additional code which is practically inevitable in most deployments – but which falls outside of Oracle’s maintenance,” Rimini Street’s Roger Harper, senior account manager, told iStart.

Asked how Oracle feels about all that, Harper laughed and said, “They’re trying to sue us out of existence.”

With some success, too. The Register even goes as far and as colourful as to describe Rimini Street as ‘Oracle rip-off merchants’.

And just how does it deliver that support at such a massively reduced rate? “Well, we don’t have to keep big yachts on the water,” Harper quipped.

Little wonder then, that Oracle senior manager manning the stand Duncan Richards gestured in the general direction of Rimini Street and described it as ‘the enemy’. “Who, Deloitte?”, asked iStart, as the consulting outfit was also positioned over that way, “No, they’re a partner; Rimini,” came the definitive answer.

There’s Palisade Compliance that Oracle has to deal with in the local market, too. Problem? “Nah, we’ve got no issue with Palisade,” said Richards.

That’s because Palisade works with Oracle customers to optimise their licensing arrangements and ensure, as the name of the company implies, compliance with the big red vendor’s licensing provisions.

In a separate chat, Anna-Rita Stanley-Best, Palisade ANZ principal, explained that in some cases, clients can end up buying a lot of functionality which winds up as shelfware. That’s not good for the customer. In other circumstances, those clients can be using more than they should, and find themselves on the wrong end of an audit team. Also probably not good for the customer.

“If we take a longer term view of value add, something you have to do in the New Zealand market given its size, the work of Palisade is actually valuable to Oracle,” said Richards. “So, we like them. Even if some of our sales guys don’t.”