Vendor management in a volatile world 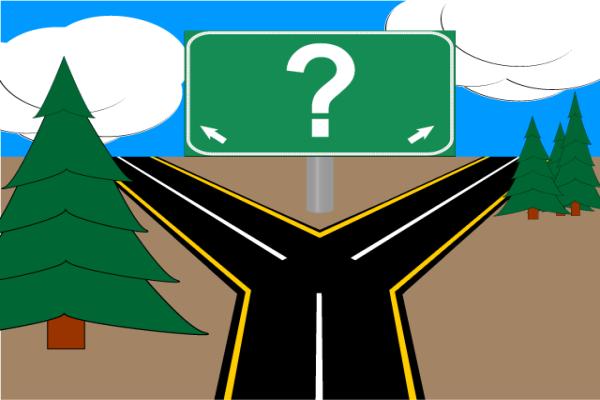 Mergers, acquisitions and divestitures are a fact of life that make vendor management an ongoing challenge for today’s tech leaders…

There have been several seismic shifts with IT vendors over the last couple of decades. The merger of HP and Compaq, Lenovo’s acquisition of IBM’s PC and server businesses and, more recently, the Dell EMC deal that has seen the two companies come together – while several businesses, such as Quest Software and Dell SonicWall, have been divested. And, more recently, we’ve seen HP split into HPE and HP Inc. Add the constant acquisitions of small companies and start-ups by the big boys and vendor management becomes a major headache for technology managers.

“The key thing for companies is to pay attention and think about it,” said Hall. “There can be ramifications. They could be in the products and services, contractual terms, pricing strategies might change over time, products can be impacted, and people.”

Where start-ups are acquired by large companies, often the CEO of the smaller company is the first causality, either unwilling or unable to conform to the culture of the larger company. Similarly, other key employees from the acquired start-up might follow suit. But that might not be as big an issue, said Hall, as the point of these acquisitions is usually the technology rather than the business.

Hall said the HP and Compaq merger of 2001 was an example of what can happen. Between the announcement of the merger in September of 2001 and its finalisation the next year, the two companies continued to compete in the market until all the regulatory hurdles were overcome. During that period, representatives from the two companies contested for sales. In the aftermath, where the merged company had two competing products, the market leader was kept with the other product sold off or taken off the market.

Those issues aren’t only felt by end customers.

“If you look at the Dell EMC merger, the channel partners don’t even know what the new channel tiers are,” said Hall.

That uncertainty does offer some opportunities. It may be possible to lock in long-term agreements under current conditions as vendors strive to retain customers who might have itchy feet.

Part of the fallout from the Dell EMC deal has been the divestiture of business units that don’t fit the new company strategy. Quest Software and SonicWall have been sold to other investors following the merger. Dell customers who purchased those and other products from Dell are now dealing with three vendors instead of one. And account reps who you could call and catch up with for an informal coffee to chat about upcoming plans might suddenly be in another country where communications require more negotiation, such as managing time-zones and teleconferencing bridges.

Many IBM customers found this a challenge when the PC business was sold to Lenovo, said Hall. Although the computers were being made and sold by Lenovo, IBM provided services in Australia resulting in a single vendor relationship now split in two, with IBM and Lenovo also learning about how to work together.

That can create challenges ranging from practical ones such as having to maintain three relationships and negotiate three separate agreements to more strategic issues such as putting in place risk management plans for changes to key vendors.

“That one-stop shop is gone,” said Hall. “This can have impact on how you do business and how you operate.”

What can you about this? Hall offered this practical advice.

“Don’t just read about it in the paper and say ‘That’s interesting’. Sit down and think about it and map out potential risks and opportunities. These things can take a long time because of regulatory approval. In that time, there is a lot of uncertainty. You have to be sceptical of all commitments made during that period – as there’s no way they can be making commitments.”