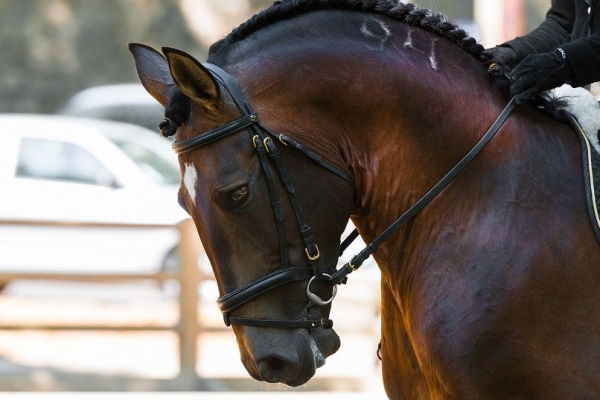 There’s a saying in dressage: Know the course, trust the horse and have the courage to make the jump.

It’s a saying Bob Parker, IDC senior vice president, enterprise applications, data intelligence, services and industry research, calls on for his advice to companies about digital resilience: You have to know your roadmap, trust the technology and have the courage to make the investment.

It is, he says, key to building digital resilience, defined by Parker as the ability for an organisation to rapidly adapt to business disruptions by leveraging digital capabilities to not only restore business operations but also capitalise on the changed conditions.

It’s also something many Kiwi companies are apparently lacking in.

A worldwide digital resiliency benchmarking exercise by IDC saw New Zealand ranked fourth of all Asia Pacific countries – behind Singapore, Hong Kong and Japan. But New Zealand’s rating of 18.0, on a scale of up to 30 put us behind the worldwide average of 20.1.

“Know the horse, trust the course and have the courage to make the jump.”

Asia Pacific on the whole tracked poorly, with an average of just 14.6, despite emerging from the pandemic ahead of much of the rest of the world, Parker, who will be a keynote speaker at the 2021 CIO Summit in August, notes.

“In some cases people were agile, which means they could adapt to changing circumstances, but they didn’t always maintain their central purpose,” he says.

“The NZ performance from an infectious disease control view was very good, but I don’t think the businesses were as digitally invested as what we saw in other countries and other regions.”

He speculates that could be down in part to New Zealand being a ‘self-contained organism to a large extent’ and the predominance of smaller businesses who don’t have the capacity, skills or resources to invest in emerging technology that accelerates digital resiliency.capacity to invest in technology.

“What we have seen time and time again in the past year is that those organisations who had a foundation of investments in digital transformation were able to adapt quicker and accelerate their business activities,” he says.

So what do companies need to do to become digitally mature and therefore digitally resilient?

“There are three things that correlate,” Parker says.

“The second is to focus on specific use cases in a coordinated way over that planning period, say three years.

“And then the third is to have a technology platform that allows you to move quickly to either take advantage of a favourable position or to mitigate a risk.”

When it comes to coordinated use cases, Parker says it’s important to understand high value use cases can’t be done in isolation. Companies must understand how they impact each other, and then prioritise them over time horizons, since you can’t do everything at once.

As to the technologies companies are leaning on heavily to develop digital resiliency, Parker points to cloud, hybrid work technologies and digital transformation investments such as artificial intelligence, IoT and automation technologies, and of course, security.

Parker also warns that digital resilience is a constantly shifting battlefield. Once we’re out the other side of the pandemic, there will still be challenges for businesses to adjust to and capitalise on.

“We know this will not be the last crisis an organisation faces. The digital economy will create more cycles of disruption to business operations and business models than in any other economic period.”

Leading the way, Parker believes, will be the changing and increasingly complex customer demands.

“It will be one of the great challenges going forward for businesses.

“There is a real business advantage to being digitally mature, it’s not just a hypothesis, it’s proven in the data,” Parker says. “So if I can leave everyone with one message it would be: You need to have a plan but you need to execute quickly and you need to have your technology ducks in a row if you are going to be effective.”

The 2021 CIO Summit will be held in Auckland and virtually, August 31-September 01. Register here.