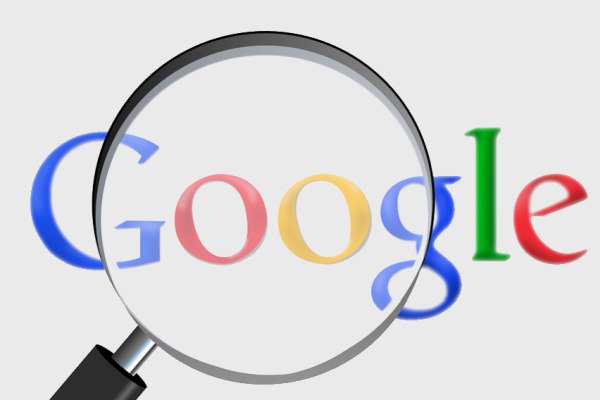 Weighs up action to bring big ad tech to heel…

Google’s domination of the Australian ad industry has been showcased in black and white for all to see in the ACCC’s interim report for its digital advertising services inquiry, which shows the tech giant’s pervasive hold on the sector.

It’s a hold that amounts to between 50 to 100 percent depending on the service, and it has the ACCC frothing at the mouth and weighing up the options for action. (And yes, we may have a vested interest in this one…)

“These issues add to the cost of advertising for businesses.”

The ACCC Digital Advertising Services Inquiry Interim Report identifies a range of competition concerns and outlines options for addressing the issues, including providing users with greater control over their personal data. That’s a move that would enable consumers to require Google to make data available to a news publisher or other social network.

Mandating the breaking up of datasets held by large incumbent to make it easier for rival ad tech providers to enter the market and compete and requiring data separation to ensure data gathered to supply one service can’t be used in the supply of another service are also up for consultation.

The report doesn’t make any recommendations, instead outlining options for consultation.

The ACCC says it’s also continuing to examine issues around whether concerns raised by stakeholders, such as alleged self-preferencing by Google, amount to a misuse of market power, infringing the Competition and Consumer Act.

New rules to manage self-preferencing and conflicts of interest, which could follow in the footsteps of proposals put forward by the UK’s Competition and Markets Authority and the European Commission, are also on the table for consultation, as is a system of independent verification to assess the price and quality of services.

ACCC chair Rod Sims, who has long campaigned to bring big tech to heel across several fronts, says there is ‘a real lack of competition, choice and transparency’ in the $3.4 billion digital display advertising market.

“These issues add to the cost of advertising for businesses, which will ultimately impact the prices paid by consumers,” Sims says.

While there are many ad tech providers in Australia, Google is, by far, the largest of all the key ad tech services examined by the report, and the only provider across the full ad tech supply chain that also sells ad inventory.

It’s that breadth and depth of data available to Google, compared to its competitors, that is a key concern.

A series of acquisitions have cemented the company’s strong position in the ad tech supply chain, further reinforced by its ‘unrivalled’ access to data from its wide range of consumer facing services such as Search, Chrome and Android, and from a wide network of trackers on third-party websites and apps.

“Google’s significant presence across the whole ad tech supply chain, combined with its significant data advantage, means Google is likely to have the ability and the incentive to preference its own ad tech businesses in ways that affect competition,” Sims says.

“During this inquiry we have heard concerns from parties about potential conflicts of interest from Google’s various roles in this industry. This includes Google very often acting on behalf of both publishers and advertisers for the same ad sale across the ad tech supply chain, while also selling its own ad inventory.”

YouTube’s ad inventory is sold exclusively through Google’s own platforms, forcing advertisers to use Google ad tech to buy those ads.

The report also notes concerns heard by the ACCC about the impact of Google’s efforts to restrict rivals’ access to different types of data, including its 2018 move to block access to the DoubleClick ID offering, used for cross-platform reporting and measurement, and its proposal to block third-party cookies on Chrome.

The interim report comes hard on the heels of threats from Google to pull its search engine from the Australian market because of the New Media Bargaining Code, an ACCC proposal for companies like Google to pay local media for content that drives traffic to their websites.

Submissions for the Digital Advertising Services Inquiry interim report are open until 26 February 2021.