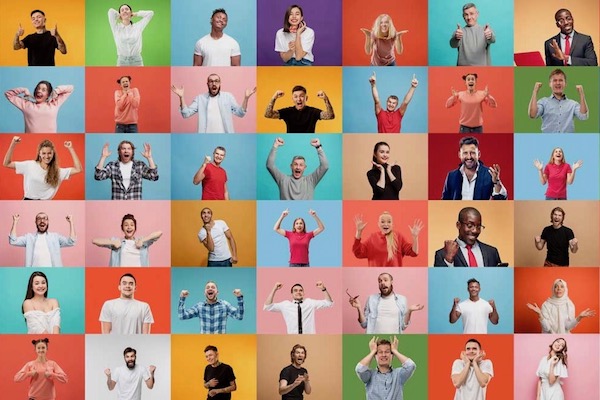 Increased diversity in IT could provide 14,000 more FTE roles a year, and AU$21.2 billion in additional economic activity to Australia’s economy over the next 20 years according to the ACS’ Digital Pulse 2022.

The annual report says by 2027 Australia will need more than 1.2 million IT workers, noting the country has ‘a lot of work to do’ to fulfil those needs. It’s forecasting for 8.5 percent of the workforce to be employed in technology come 2027, up from 6.7 percent (and more than 870,000 IT workers) this year.

“Addressing diversity and inclusion issues in the sector is a practical way of addressing skills shortages.”

“If we can build workplaces that support diverse workforces and flexible working conditions; if we can address common biases around age, gender, sexual orientation, neurodiversity and ethnicity; if we can ensure that the IT industry is welcoming of people of all types, then we can also do a much better job of retaining current workers as well as attracting new workers,” Vein says.

Thirty-one percent of the sector were women, with just 14 percent aged 55 or older and only 0.66 percent identifying as First Nations.

The report includes a focus on three key pipelines for new talent, diverse or otherwise: Increasing the number of IT graduates and digital skills in the workforce; skilled migration and temporary workers, and a ‘critical’ pipeline of reskilling of Australian workers to compensate for reductions in international workers and student numbers in the medium term.

The need for better pipelines isn’t new, of course. It’s a constant refrain heard across Australia – and New Zealand – and has been a defining factor across the eight years of the Digital Pulse.

“We’ve been keeping just ahead of the game by importing huge numbers of workers from overseas – nearly half of all IT workers in Australia were born overseas – but as Covid-19 showed, this is a risky strategy,”  ACS president Nick Tate says.

He’s calling on all Australian businesses to play their part in building a stronger tech sector, through working with schools, mentorship and assistance for students and putting ‘much more’ effort into training their own workforce.

“They need to abandon ‘fire and replace’ hiring practice and do the work of making sure that staff skillsets are regularly refreshed,” Tate says.

That issue of retaining existing talent poses fresh challenges for the sector with 20 percent of tech workers planning on leaving their current workplace in the next year, and 14 percent planning to leave technology sector completely within the same time frame.

The report does however, offer some glimmer of hope, noting that despite lockdowns and economic woes, there are now nearly 65,000 more tech workers than there were in 2020 – an increase of eight percent year on year.

“The growth in the technology workforce could have been higher except for a lack of supply of technology workers,” the report notes. “This is demonstrated by the fact that job advertisements for technology sector occupations have risen by 66 percent in 2022 compared with pre-pandemic levels.”

For those in the sector, there was good news on the financial front, with individuals earning, on average an extra $11,000/year in salary compared to other professional occupations.

“Overall, there is a role for both government and industry to strengthen Australia’s IT workforce and industry.

“This can be achieved through the overarching policy outcome fo growing Australia’s technology workforce in terms of size, skills and diversity.”