News > 457 cancellation a boon for Australian IT professionals

457 cancellation a boon for Australian IT professionals 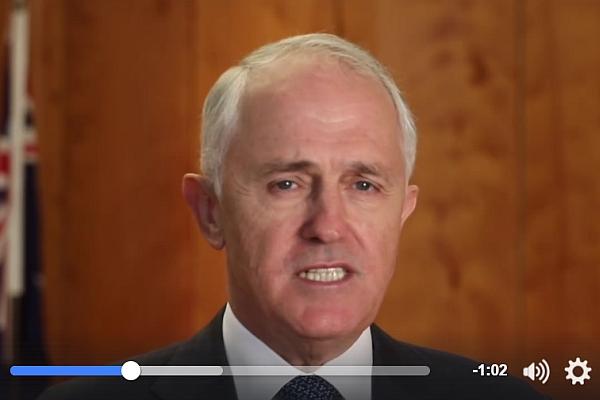 Who cares for the middle-aged white tech specialist…

Nobody does, that’s who. So, while most of the tech press erupts in horror at Malcolm Turnbull’s cancellation of the 457 visa programme, one forthright individual has stepped into the fray to adamantly state that this development is a positive one for Australia in general and for middle aged technology professionals who are struggling to find employment in particular.

Darryl Carlton is an IT probity advisor and in his view, no more 457s is good news, not bad. “While foreign multi-nationals and universities have responded with anger and disappointment, the reality for many working in ICT is that local jobs have been going to low-cost foreign workers for more than ten years. If you have passed the age of 45, it has become almost impossible to find employment, leading to a massive number of experienced professionals that are either unemployed or underemployed in the IT business,” he told iStart.

This situation, he said means that being an independent contractor has moved from being a career choice to being the only mechanism available to displaced Australian IT professionals who do not want be considered ‘on the dole’. “Contract rates have stagnated for decades [owing to oversupply].”

Moreover, the propensity for tech firms to hire low-cost 457 workers instead of local seasoned professionals has had a further upshot – lower quality work – which Carlton believes can now be turned around: “I do not subscribe to the view that ‘skilled migration’ has filled talent gaps. The total cost of ICT work has increased while employers have reduced unit cost; the rates or salaries paid to individuals has reduced, while the total numbers of staff needed to do work has increased and projects have become less successful,” he said.

The big outsourcing firms, Carlton charged, can only make money by stacking projects with an army of low-talent workers at reduced rates, and then run those projects for as long as possible. “The 457 visa scheme has enabled this practice and deprived local talent of genuine opportunity. It has led employers, both government agencies and private corporations, to demand lower prices, without consideration of the total cost or end result.”

There are ready examples where 457 visas have brought people in from overseas where surely local talent could have been found, he believes, and it isn’t just in the tech industry either. “Why did Australia need to import 118 web developers last year on 457 visas? And 101 ICT support technicians? We are graduating more than enough from our schools, and there is plenty of local talent available to do this work. Surely there are people in Australia that want to do this work. And to complain in the generic that ‘Australians will not do these jobs’ is disingenuous.”

Carlton said that while these examples might seem trivial (or indeed, bizarre – golfers?), they provide support for the Government’s position that the scheme has been abused and misused. “I would contend that a lot of that misuse has been perpetrated by Government agencies that have sought cheap labour from overseas. When it comes to ICT this certainly seems to be the situation.”

The tightening of regulations, Carlton hoped, may lead to greater opportunity for mature and experienced local hires. “Far from the headlines of youth unemployment, there is a crisis for senior members of the ICT community in Australia to which the 457 visa scheme has been a contributor.”