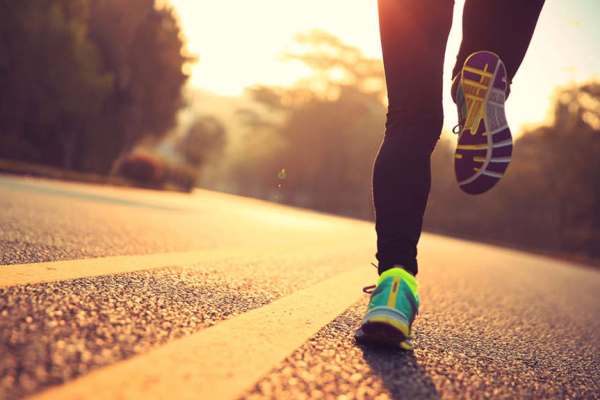 Tech seen as key enabler to rebound from Covid disruption…

Organisations across Australia and New Zealand have been surprised by their ability to adapt to new ways of working during 2020’s many disruptions, but even so, more than half expect it to take up to three years to fully recover.

Beyond Disruption 2020, by emerging technology analyst firm Telsyte and DXC Technology, shows the varying levels of optimism from local organisations around managing the disruption and the road to recovery.

The majority – 86 percent – of large organisations surveyed believe they managed the disruption of recent months, including Covid and the Australian fires, well. Unsurprisingly, SMEs were less confident, with 61 percent sharing big businesses confidence.

“The paradigm has shifted, with businesses seeing technology as a gateway to productivity and cost efficiency to aid recovery.”

That split flows on to their sentiment about recovery, with 48 percent of large organisations confident they’ll fully recover by the end of the year, but just one in five SMEs feeling the same – that equates to 25 percent of the overall respondents expecting recovery by year-end. Overall, 54 percent believe it will take up to three years to fully recover, with six percent believing it will take longer than three years to recover.

The report, based on more than 600 interviews with technology decision makers across Australia and New Zealand, shows businesses aren’t resting on their laurels when it comes to accelerating that recovery: 58 percent say they are changing their business strategy, with 68 percent updating their technology strategy as part of their recovery plans.

The focus on wellbeing programs highlights a big change for companies. A year ago, companies said their transformation efforts were focused on customers. This year, 67 percent say its focused on employees, as companies grapple with remote workforces and the myriad health issues surrounding Covid. And it’s not just talk. More than 70 percent of large organisations have launched mental health programs and personal development training to build staff resilience.

Technology is being seen as a key enabler to recovery by the majority (82 percent), even more so in large companies with more than 1,000 staff, where 92 percent are embracing tech to climb out of the disruption doldrums.

“Many businesses that were once reluctant to transform or adopt flexible working policies have seen just how helpful these adjustments have been to manage the recent disruption. Now the paradigm has shifted, with businesses seeing technology as a gateway to productivity and cost efficiency to aid in their recovery.”

With the increased tech focus comes an increased spend with organisations planning to increase tech spend across the business by an average of five percent. That investment climbs to 10 percent for those with more than 1,000 employees.

That’s in line with an earlier – pre-Covid – survey from Telsyte.

Workplace modernisation (75 percent) and data analytics (75 percent) top the list for technology investments for the next 12 months, followed by cloud services (68 percent) and cybersecurity and business applications (both 66 percent).

Beyond Disruption 2020 says organisations are focusing on improving their data and analytics strategy in the long run, through easier, faster access to trusted data for better decision making (54 percent) and improving analytics capabilities and data literacy skills across the business (46 percent).

Interestingly, the disruptions have also had an impact on employee moves, with multidisciplinary roles the new norm, and productivity on the rise.

The report says companies have cultivated a ‘culture of productivity’ due to the current disruption, with three in five expecting to see increased productivity in the future as a result of the organisational changes made. Eighty-six percent say they plan to maintain the expanded roles ‘which have helped break operational silos’.

Foad Fadaghi, Telsyte managing director, says the turbulent year and constant changes have made it difficult for businesses to predict the future.

“It’s evident that technology will be critical, with cloud, analytics, cybersecurity and employee experience front and centre on the road to recovery.”