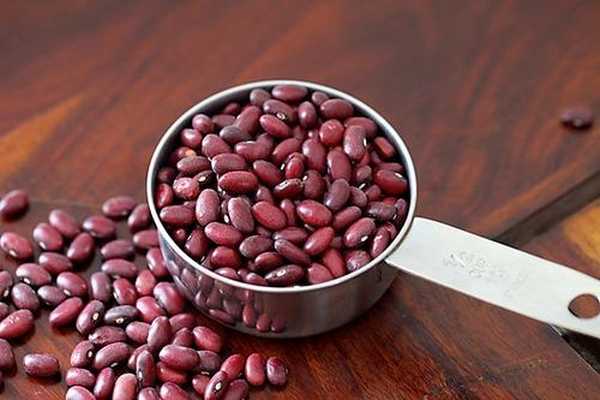 It’s supposed to be a heady new high-tech world for CFOs, industry’s most transformed role. So where’s the tech?…

Take a look at the reports: CFOs everywhere are embracing the staggering possibilities offered by new technologies like AI, automation and advanced analytics.

Exhibit A: According to a recent study exploring finance automation and the role of the CFO, financial officers say they are embracing new-breed automation solutions like never before.

The report, Full Steam Ahead: Finance On Board With Automation, commissioned by business planning company Adaptive Insights, says that as expectations around strategic thinking and pressure to deliver better insights to stakeholders increases, CFOs are embracing new technology – especially that of the automation variety – across all regions of the finance department.

According to the CEOs interviewed for the report, change is afoot, a lot of it, and everything’s happening quickly: Currently just five percent of CFOs say they still see Excel as the most important skill for their finance team – down from a whopping 78 percent just two years ago. Similarly, only seven percent of CFOs list “better Excel skills” as important for new hires. Instead, they rate adaptability to new technologies as the top desirable skill for new hires – a profound shift in worldview for the industry.

“At the same time, CFOs recognize the limitations in the way they manage and analyze data today and know it will only get worse with the proliferation of more systems with siloed data. That’s why Excel skills aren’t ranked as a top skill any longer. Proficiency in Excel is a given today. The new skills finance leaders need are those that can use technologies to access, analyze, and amplify data for insights to better manage the business.”

So far so good, but according to other sources, the CFO journey to tech-enlightenment isn’t quite as profound as that.

Take that spreadsheet example. A new paper, The Future of Planning, Budgeting and Forecasting (conducted on behalf of BI company Board International), paints a rather different picture. According to that survey, 70 percent of financial executives remain heavily reliant on spreadsheets and manual processes, despite saying they recognise the potential of cutting edge technologies.

Furthermore (and in what appears to be rather galling short sightedness), 64 percent of finance professionals believe “humans will always play a greater role than machines in forecasting” and only 29 percent think businesses should place more reliance on machine-generated forecasts.

“These results show the slow pace of change that is occurring within finance departments around the world,” attests Mark Sands, GM of Board APAC. “It appears many organisations are missing out on the business benefits that technology can deliver in terms of faster processes and more accurate forecasts.”

Could it be that, despite the lip service, CFOs on the whole are actually reluctant to invest in the right tools, preferring to rely on outdated, ‘traditional’ methods?

“When you consider the enthusiasm for AI and machine learning that appears in the media, it seems reality is somewhat different,” says Sands.

“Clearly the technology has potential but it is going to take longer before its benefits are enjoyed by the majority of organisations.”

So what’s the reality here? Have CFOs really just learned the language without actually buying into the mindset? Or do these reports simply tell the story they are commissioned to tell truth be damned?

Maybe it’s a little of both, but one thing’s for certain: If CFOs are reluctant to adopt the tech they should be, we’ll be seeing the fruits of that neglect soon enough.

For more on CFO forecasting, efficiency and growth, tune in to the free iStart webinar, Top four CFO imperatives for 2018, on Wednesday the 14th. Register now.