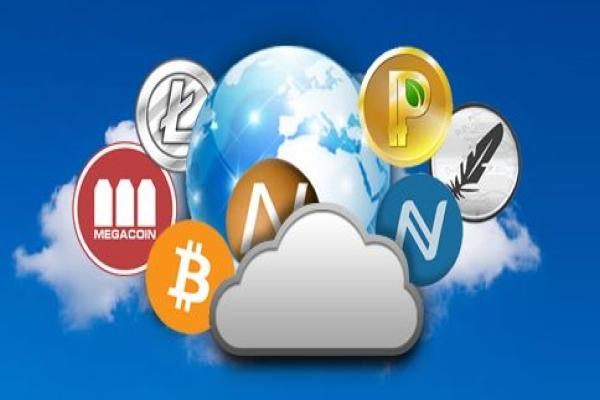 No longer the new kid on the block, volumes and values soar…

A new study from Juniper Research has found that the value of cryptocurrency transactions is expected to surpass US$1 trillion in 2017. While on its own merits that number is impressive, the growth it represents is even more eye-catching: it is more than 15 times the level in 2016.

While those absolute numbers are big, it is worth considering them in relative terms. But it proves surprisingly difficult to ascertain the value of all financial transactions in a year (which is to say, a simple Google search turned up nothing on the first page). What did emerge was BNP Paribas and Cap Gemini’s World Payments Report – but even that wasn’t particularly useful, beyond noting that the total number of ‘non-cash transactions’ in 2016 was $433 billion in 2015. That’s the number of transactions, not their value.

Juniper’s research, ‘The Future of Blockchain: Key Vertical Opportunities & Deployment Strategies 2017-2022’ (paid), stated that transaction values in H1 2017 surpassed $325 billion, ‘driven by the dramatic increase in Ethereum’s price which saw it account for two-thirds of cryptocurrency transaction values in that time’.

Cryptocurrency is now typically seeing daily trades well over US$2 billion. Meanwhile, the research found that Litecoin experienced a surge in volume and value; if current levels are maintained it should exceed $100 billion in transactions this year.

The big fella of the crypto world is bitcoin, which Juniper said has continued its recent rise in value in the wake of the currency’s ‘hard fork’ on 1st August, which resulted in the creation of a new currency, Bitcoin Cash. It noted that since the start of 2017, Bitcoin prices have risen from around $1,000 to more than $4,000.

However, the research cautioned that a second planned fork in November, ‘when the SegWit2x scaling solution is due to be implemented’, may prompt a split in the community, potentially leading to depreciation.

According to research author Dr Windsor Holden: “There is no resolution in sight to the continuing and fundamental disagreements between many Bitcoin miners and Bitcoin Core developers over the future of the cryptocurrency. This in turn could lead to uncertainty about Bitcoin’s future and downward pressure on its valuation.”

The research, which also focused on new use cases for blockchain, claimed that ultimately the brightest prospects in the sector came from deployments of private blockchain technologies for permissioned ledgers, rather than the public chains running cryptocurrencies.

A complimentary whitepaper, ‘Which Industries are the Best Fit for Blockchain?’ (gated), is available.

What was that again?

Unclear on just what bitcoin is and why it is a big deal? Check out this infographic from Bitcoin Casino.