News > Data trust down in wake of pandemic

Data trust down in wake of pandemic 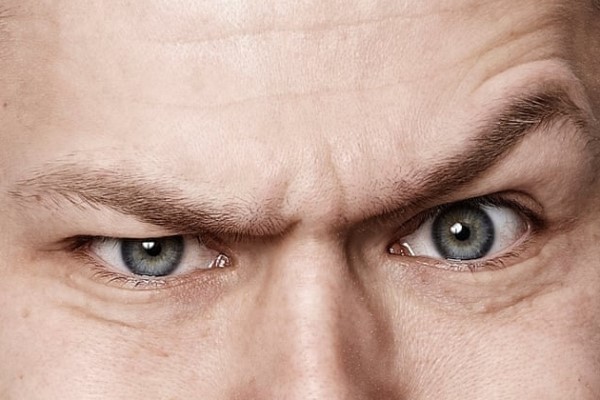 Contact tracing apps might be part and parcel of daily lives now, but for Australians at least, they’ve taken a toll on how trusting we are of the government and certain companies when it comes to data and privacy.

New analysis from the Australian National University shows people’s trust in major institutions fell from an average of 5.70 to 5.49 out of 10 between May 2020 and August 2021, with Federal, State and Territory Governments among the big losers.

“Australians were starting to get more wary about how their private data from check-in apps might be used by major institutions.”

Social media companies saw the biggest decline in trust, with their already poor standing of just 3.43 taking a hammering, dropping back to 3.08 – albeit still above the 2.88 recorded in October 2018.

Concern over the overall security of personal data and information was also up, jumping from 20.82 to 21.40 on a scale of seven to 28, with the biggest relative increase being people concerned or very concerned about identity theft or receiving fraudulent emails or phone calls asking for personal details.

The overall decline in trust is an about face on earlier research from ANU which in July 2020 found Covid-19 had seen Australians become more trusting of organisations and governments when it came to their personal data and privacy.

Study co-author Nicholas Biddle, from the ANU Centre for Social Research and Methods, says the decline might seem small, but it’s ‘significant’.

“Our analysis, covering a time when much of the east coast of Australia was living in lockdown, shows Australians were starting to get more wary about how their private data from check-in apps might be used by major institutions, including governments and corporations,” Professor Biddle says.

Despite the decline, trust remains higher than what it was pre-pandemic. In October 2018 trusted in institutions scored a measly 4.78.

“Following an increase in the overall level of trust in a range of types of organisations to maintain data privacy between October 2018 and May 2020 from 4.78 to 5.70, there was a decline between May 2020 and August 2021 to 5.49,” the report, The Use of QR Codes to Identify Covid-19 Contacts and the Role of Data Trust and Data Privacy, says. “Between May 2020 and August 2021 there [was] also an increase in concern about the security of personal data and information from 20.82 to 21.40. Both these changes were statistically significant.”

The declining trust wasn’t across the board however. As well as the Commonwealth Government, State and Territory Governments and social media companies taking a hit, telcos and online shopping sites also saw large declines.

Trust in the Australian Bureau of Statistics meanwhile was up, something ANU says could potentially be explained by the higher media presence of ABS given August 2021 was Census month.

Despite the declining trust and concerns over data privacy, the study found high levels of use of check-in app us with 88 percent of the 3,000 adults surveyed saying they check in via QR always or most of the time.

“In another really fascinating finding, the majority of Australians who expressed low trust in how institutions use their data, 54.2 percent, said they always use check-in apps,” says Professor Biddle.

The figure is, however, lower than those who have hight trust in institutions, of whom 68.5 percent say they always check in, and the report admits that there may be some over-reporting and a degree of social-desirability bias. Nonetheless it says the reported rates of check-in are ‘quite high’.

Interestingly, the report notes a negative relationship between trust in social media companies regarding data privacy and check-in frequency.

“Given the model controls for trust in other institutions, this could reflect some of the misinformation on QR codes made available on social media and that those who trust that information from social media are less likely to have trust in a government app.”