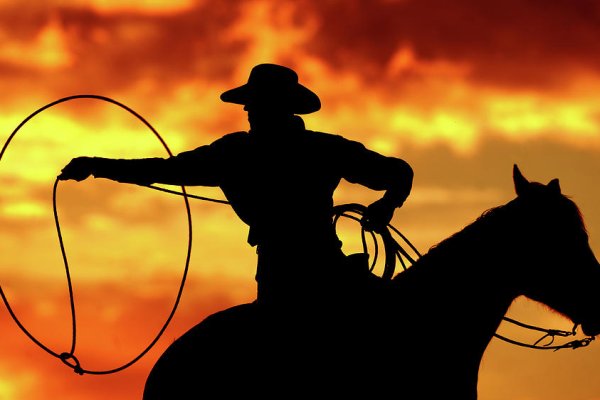 And ACCC fires back…

Industry body DIGI, whose founding members include the big platform companies, is calling on the Australian government to engage in broader consultation with those industries affected by the Digital Platforms Inquiry, before making any major reforms as the fur flies over the proposed changes.

The global tech giants are lining up to take on the ACCC over its Digital Platforms report which has called for significant reform to reign in social giants. Meanwhile, ACCC boss Rod Sims has hit out at the big platform companies, saying the lack of responsibility they take for their platforms is ‘outrageous’.

The Digital Platforms Inquiry report’s 23 recommendations, which span competition law, consumer protection, media regulation and privacy law, are currently under consultation and haven’t been warmly received by some of the big players.

“The longer they take the view that they are just a ‘dumb pipe’ the more intrusive governments and regulators are going to be.”

DIGI, whose founding members include Google, Facebook, Twitter and Verizon Media, has called on the government to consider the ‘unintended consequences’ of the recommendations with the group raising issues with a number of the recommendations, including suggestions of a code of conduct for platforms and proposed changes to merger laws. It says measures intended to help stop the spread of fake news puts the burden on platform companies.

Sunita Bose, DIGI managing director, told iStart DIGI is concerned that the ACCC’s final recommendations have unintended consequences for a wide range of digital service providers, organisations that rely upon digital services to market goods and services, consumers of online services and for the Australian economy.

She then went on to suggest Australia’s ICT sector is underperforming and needs ‘meaningful collaboration’ and a coordinated approach to the digital economy.

“Right now in the OECD, the only country with a smaller technology sector than us, is Mexico. Australia’s ICT sector has contributed a declining proportion of net economic value for 25 years, bucking the growth trend in other markets,” Bose says.

“It’s important to get Australia’s privacy rules right for the digital age, where every company in every sector has an online presence.”

Bose says new research in the form of the Australia’s Digital Opportunity report by AlphaBeta and commissioned by DIGI, shows Australia is letting slip a $207 billion a year tech opportunity.

“Australia’s technology sector contributes $122 billion a year in GDP, but this could be $207 billion a year by 2030 if we grew at the same rate as other tech-leading economies.

“That research analysed tech-leading countries and found an emphasis on close collaboration between governments, industry and academia in informing technology policy – we’ll also get the best solutions here if we see that same meaningful collaboration.”

Meanwhile, DIGI member Facebook has also slammed the Digital Platforms report. In a 141-page submission, Facebook has said parts of the ACCC’s final report are based on ‘misunderstandings’, lack any evidence and are out of step with international laws.

“Of the recommendations we support or support in principle, the devil is in the detail in how these are implemented,” Facebook says in its submission.

The tech behmeouth says recommendations that make targeted advertising ‘practically unworkable’ are out of step with other countries and could negatively impact Australian business who it claims are more likely to export when using Facebook’s targeted advertising tools.

“The final report buries the lede: After an exhaustive review of our business, there is no finding of anti-competitive conduct by Facebook.”

Facebook says after the 18-month inquiry and review of Facebook’s business the ACCC found no evidence of anti-competitive conduct on Facebook’s part.

“The final report instead concludes that significant remedies are warranted, even in the absence of any finding of anti-competitive conduct.”

Facebook has also taken offence at being grouped in with Google, saying the two businesses are ‘very different’.

“Rather than having a procompetitive effect, such regulation risks backing powerful media businesses to the disadvantage of consumers, advertisers and small business,” Facebook says.

“The economic and social cost of getting regulatory reform wrong for online services is high. Technology is a great equaliser for a country such as Australia that is defined by distance… and we are committed to working on regulatory frameworks that encourage innovation and investment in technology so Australians can reap the productivity benefits.

“We support many  of the final report’s recommendations either entirely or in principle, if properly designed. On the other hand, we are concerned that some recommendations, if enacted as presently framed, have the potential to adversely impact Australia’s economy.”

But the reaction of the large platform providers has raised the ire of ACCC boss Sims, who, in an interview with The Sydney Morning Herald and The Age, said it was outrageous for the companies to say they are nothing more than platform providers and so not responsible.

“They not only created these platforms but they are actively influencing them through their algorithms and making a huge amount of money out of it,” he told The Sydney Morning Herald.

“The longer they take the view that they are just a ‘dumb pipe’ the more intrusive governments and regulators are going to be.”

Submissions on the report have now closed.