Email engagement surges…thanks to the GDPR? 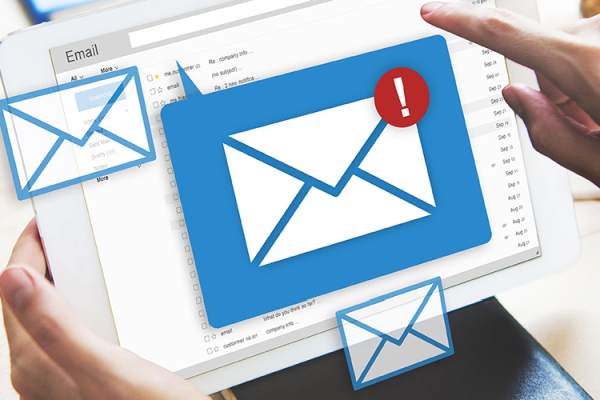 While the GDPR may be a thorn in the side of email marketers the world over, a new report from Acoustic (IBM’s recently sold marketing tech division) finds customer engagement way up. In fact, since 2014, open rates and click-through rates have increased steadily every year – with the biggest jump occurring in 2018.

The reason? It’s likely a combination of factors says Acoustic, with organisations focusing more on delivery factors like list hygiene and high-quality subscribers (due to the influence of data- and privacy-related regulations such as the GDPR and Canada’s strict anti-spam laws), than they have in the past.

“Regulations that limit how data can be used and shared are rapidly changing the marketing landscape.”

“Marketers were initially skeptical of privacy and data regulations like GDPR in the UK and CASL in Canada since they restrict how brands may gain access to and use customer data,” says Loren McDonald, program director of market research, Acoustic.

“But our data shows that these regulations are actually improving results by driving change within marketing organisations, many of which are becoming more focused on consumer trust and the customer experience.”

Secondly, the engagement increases can be similarly attributed to better message targeting, thanks to the increased use of behavior- and preference-based personalisation – again, a result of compliance with new data regulation laws.

When it comes to open rates by geography, Canada topped the list at 61.3 percent, with Australia and New Zealand a close second at 59.8 percent, significantly outperforming all other regions for top quartile unique open rates. (Across all regions, the overall mean and median unique open rates were 24 and 19.8 percent respectively.)

While the report doesn’t account for this enthusiastic email engagement down under, it does speculate that Canadian success is likely a direct result of the strict new anti-spam laws that came into effect in 2017.

“Canada has posted the highest mean and median open rates for several years, a likely result of companies adhering to the strict Canadian anti-spam regulations that were announced in 2014 and enacted in 2017,” says the report.

It’s a counter-intuitive result, and one Acoustic has trouble accounting for, however the marketing company suggests it may indicate changes in users’ time management practices across devices.

“This shift might simply be a result of consumers increasingly using their mobile devices more for general inbox maintenance (such as quickly identifying and deleting messages in which they have no interest) versus opening and engaging with the important messages via email clients on their laptop or desktop computer as well as via webmail.

“Regulations that limit how data can be used and shared are rapidly changing the marketing landscape, as they force brands to find new ways to drive loyalty without jeopardising the privacy of consumers,” says the report.

“The 2019 Marketing Benchmark Report shows that email open rates and click-through rates have increased steadily… signalling that privacy regulations are pushing brands to have an increased focus on list hygiene and higher-quality subscribers, in turn improving campaign targeting and increasing success rates.”