Execs to data science: Grow up! 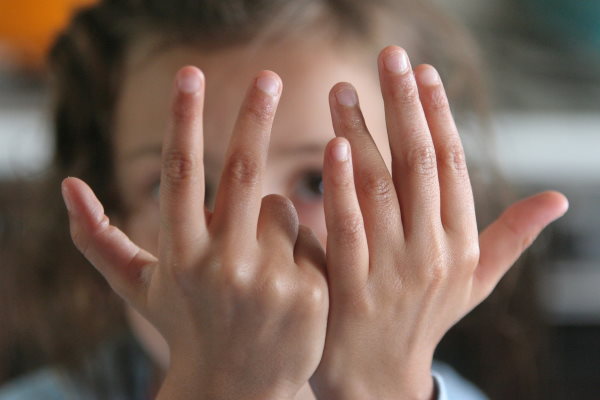 Big enterprises are counting on data science for a competitive edge, but flawed investments – often on splashy offerings that yield only short-term results – are dooming them to failure.

The result: A torrent of overwhelmed, and underfunded, data executives stressing about the impact of their organisation’s penchant for ‘cutting corners’ when it comes to data science.

But the data executives themselves say expectations are outpacing investment. In fact, more 82 percent say their employers are actually focused on investments that yield only short-term gains. The same number expressed concern that bad or failing models could lead to severe consequences for their company.

Companies are also struggling to execute on plans to scale, with issues getting models into to production to impact business decisions and inconsistent standards and processes.

The survey also identified people problems, with 44 percent saying they haven’t been able to hire enough talent to scale data science in the first place, and 42 percent saying resources are too siloed to build effective models.

Outdated or inadequate tools to build and manage models were also cited as a key factor leading to reduced data science impact on businesses.

“We found that while executives have enormous expectations for revenue growth from their investments in data science, they are not making investments in the right places to truly unleash the power of data science,” says Nick Elprin, CEO and co-founder at Domino Data Lab.

That is, of course, easier said than done and the report which is focused on the top end of town – companies with revenue in excess of US$1 billion – raises questions of what hope there is for smaller companies to fully harness data science.

It’s an issue Gartner too has flagged in the past.

The research firm stressed back in 2019 that through to 2022, 80 percent of analytic insights would fail to deliver business outcomes.

Progress, it says, requires a ‘level-headed assessment of an organisation’s data science maturity and associated resource needs for achieving the successful creation, deployment and maintenance of production models at scale.

“If leaders want to get the most of their investments in data science, they need to treat the science with the respect it deserves,” the report notes, adding that 65 percent of high maturity companies treat data science as a first-class discipline, such as finance or marketing.

Other key factors for the small group of high maturity companies were the enmeshing of analytics into the business; all asset versions being stored and tagged, searchable and reproducible; and the use of cutting-edge tools.

For those that get it right, the rewards are high. Eighty-two percent of high maturity companies have had data science make ‘a great deal’ (50 percent) or ‘fair amount’ of impact on sales and revenue.

And companies with greater data science maturity aren’t struggling anywhere near as much to get models into production: 53 percent of data executives at high maturity companies have little to no difficulty, in fact.