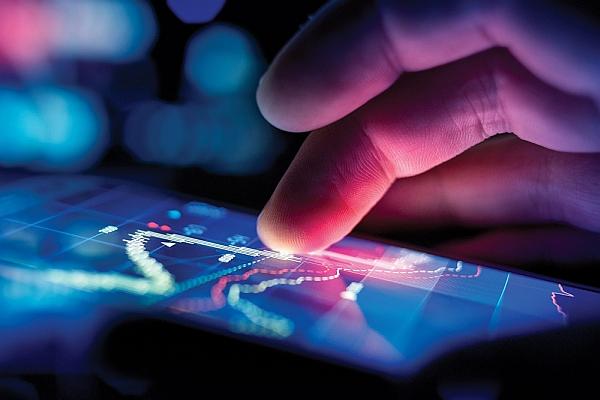 Market watcher IDC has issued a list of what it believes to be the 10 fastest growing fintechs in Australia and New Zealand. The list, it said, is part of its broader Fintech Fast 101 list for APAC, which refers to the fast-growing fintech players ‘based on extensive on-ground analysis of the dominant fintech players within the region’.

The 10 ‘fastest growing’ – in alphabetical order it must be noted, are:

No numeric ranking was provided.

Xero’s inclusion on the list, but no sign of, for example, MYOB is intriguing. This points to the difficulty researchers have in segmenting the market, with multiple companies doing multiple things across various disciplines. What, then, of banks – Westpac or Kiwibank, for example, both being visible and active in fintech. ‘For this research, IDC’s definition intentionally excludes licensed banks and other licensed financial institutions that are using new technologies to radically change financial services, even to the point of launching their own fintech companies and brands. The idea is to look at the fintech players outside of traditional services,’ said the researcher’s statement.

We asked Michael Araneta, Associate VP for IDC Financial Insights, how it defines ‘fintech’; he pointed to a previous LinkedIn post where he wrote ‘Get Over It, Everyone Is a Fintech!’.

We also asked how it was that Xero appears as something of the odd one out on the list. “We had a discussion on this as well – but we think that as PFM [Personal Financial Management] and financial management for companies become more integrated to financial services value chains and then to everyday life, they will increasingly become fintechs too,” he replied.

Xero’s place on a list of fintechs isn’t entirely unprecedented: it has won at least one accolade for just that, being named ‘Best Overall Platform’ at the Fintech Breakthrough Awards in early 2017.

Unfortunately there is no comparison of this year’s turnover or headcount vs. that of the previous period, nor any other modern measures such as active user counts or RAR (recurring annualised revenue) to provide a basis for comparison.

However, in its statement, IDC explained that its fintech list makes a reference to the Financial Insights’ Triple U framework — ubiquity, utility, and usability.

This, it said, evaluates fintech data across key metrics such as addressable market, customer adoption, investments, chance of survival, innovation, and marketing.

IDC Financial Insights also said it believed newer categories of fintechs are gaining traction, including those focused on digital identity and authentication, bitcoin and other cryptocurrency exchanges, robo-advisory, credit analytics and scoring, and usage-based insurance.

Banks and insurance companies in the A/NZ region, added IDC, have shown a willingness to accept and collaborate with fintechs, including investing through acquisitions or VC funding to build their own innovation competencies.

“A/NZ with the support from the government, fintech hubs, incubators, and accelerator programs has become one of the leading markets for fintech innovation in the world. Though we see diverse categories of fintechs in the region, most of the disruption is visible in payments including remittance and money transfers and peer-to-peer payments,” Araneta said in the statement.

“We expect another new area of growth in fintechs – which would be in robo-advisory, changing the modus operandi of wealth management and financial advisory by using the latest technologies in cognitive but also advanced analytics to deal with huge data sets on trading and financial information,” he added.

In the wake of Centrelink’s recent robo-debt debacle, advisors may however attach some caution to that forecast.

Araneta said IDC Financial Insights expects 2018 to be a banner year for APAC fintechs to regionalise; “Similar to the journeys of Alipay and Grab – and the ones who do will be able to achieve scale and ubiquity.”