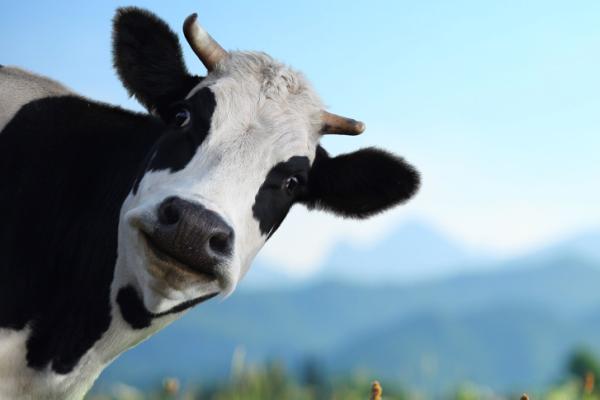 Payment Advisors’ Don Sharp isn’t drinking the fintech Kool-Aid; he thinks there are still greater opportunities and more money to be made by developing systems to streamline current financial practices. Further, he reckons companies need support navigating emerging regulatory requirements more than they need the creation of new disruptive platforms and models.

This attitude makes him far less interested than many of his peers in the blue-sky innovation which occupies fintechs working in disruptive payment, blockchain and peer-to-peer platforms.

A veteran of the banking, wealth management and superannuation sectors, Sharp is now executive chairman of Payment Advisors, which is planning to issue a prospectus next month ahead of a planned listing on the ASX. At that stage it should be possible to test his hypothesis that, although other fintechs aren’t exactly wasting their time; “There are most probably more efficiencies and more money to be made in traditional areas.”

He acknowledged that a lot of the solutions that Payment Advisors offers are, as Gartner once described it, ‘paving the cowpaths’ – overlaying new technologies on old business practices, rather than refreshing entire business models.

Sharp has been pushing the message for a while now in the run up to the planned IPO of the company. He said solutions that will streamline superannuation administration and tax office reporting offer better returns than other innovations. He’s also optimistic that the introduction from next year of the New Payments Platform and the Tax Office’s single touch payroll will offer his business the opportunity to develop technology to help organisations make that transition.

“My advice for FinTech entrepreneurs is to build for known regulatory events, and remain flexible enough to accommodate the inevitable rollercoaster of ongoing regulatory change. I also implore the policymakers to cast their gaze at longer horizons, avoiding the short-term fix mentality that has largely characterised the oversight of the financial services industry,” he said.