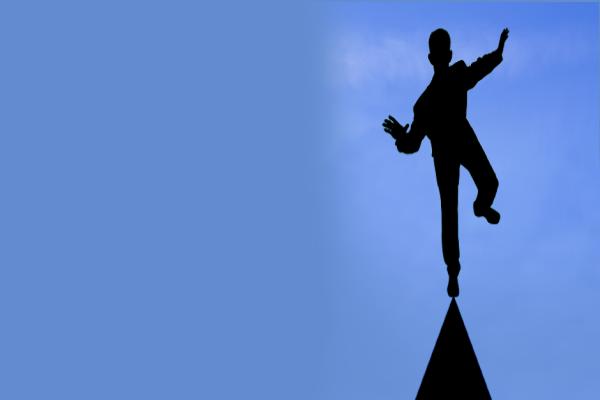 New Zealand-based data startup Fulcrum launches on both sides of the Tasman, plans to tackle Asia and the US later this year…

Data is routinely considered ‘the new oil’, but, just like the sludgy black stuff which lives under the ground, it is useless until something meaningful is done with it. It isn’t a refinery, but Kiwi company Fulcrum said the something it does with it is to ‘drive rapid commercial results’. It has also driven investors to stump up some A$2-million in capital, says it is working with the ASX top 50 companies, has opened up in Australia, and is readying to take on if not the world, then the big and juicy markets of Asia and the United States.

Before it does that, it probably needs to work on its SEO: finding the company website can be done, but it isn’t easy. Check it out here.

The company’s flagship product is the Fulcrum Hub, which it described as ‘a technology platform that enables large organisations to use the customer data they already collect to transform customer experience and engagement and drive real-time measurable and actionable commercial outcomes’.

That Hub, Fulcrum said, delivers automated and continuous ingestion, analysis and ‘decisioning’ of data on a platform that integrates data from legacy systems, disparate platforms and apps.

In a statement, company CEO Simon Pomeroy said the technology is in use in industries including banking, insurance and retail sectors, “Providing a compelling proposition for CEOs who are looking for a fast-track customer growth strategy. Fulcrum enables you to look after and grow the customers you have and get the ones you want.”

Pomeroy’s name might be familiar: he is ex-Westpac, having served as Chief Digital Officer and Chief Transformation Officer, leaving the bank to join Fulcrum in mid-2016. The company itself was incorporated in late 2015.

Pomeroy said Fulcrum helps release the oil from the embrace of the earth. “To date, most organisations have been unable to access one of their most valuable assets, namely their data.  At Fulcrum, we think of data as offering organisations strategic insight and truth. We are using the power of this data to solve business pain-points and unlock the data that’s sitting in legacy systems, disparate platforms and apps.

The solution is designed to work with existing technology platforms, while the company boldly suggests a standard implementation timeframe (‘It can be up and running within 12 weeks’) and is made available ‘at a discretionary operating expense’.

The company is chaired by Cassandra Kelly; she said an ‘obsession with data’ attracted her to the role. “Fulcrum overcomes a fundamental hurdle that most companies face around the world: the ability to extract the data in order to gain meaningful insight and better bottom line results,” Kelly added.

Although it has effectively just launched in New Zealand and Australia, the company has made its ambitions clear, saying it intends to grow into the USA and Asia through 2017.