News > Get over security worries for cloud ERP gains

Get over security worries for cloud ERP gains 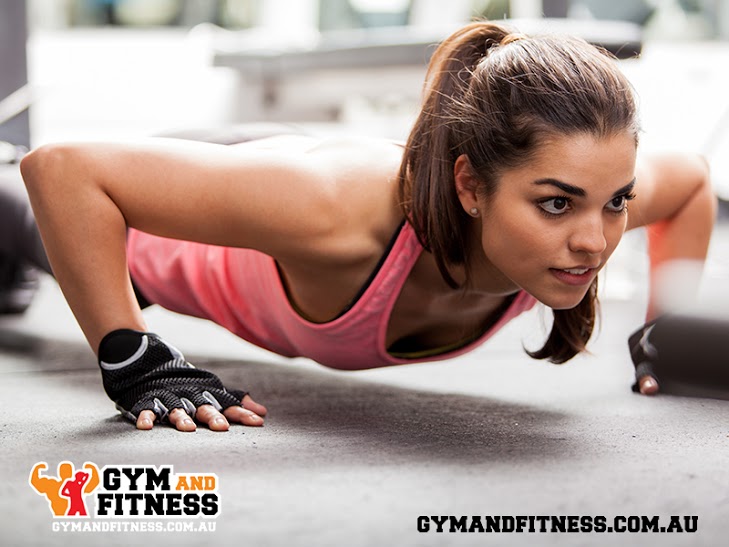 The company joins a groundswell of organisations which are embracing the cloud for core business applications and data, in turn contributing to a critical mass in dispelling security and other concerns.

Gym and Fitness MD Dave Barnes confirms that the major initial concern with a move to the cloud is data security. “A lot of companies have that worry; [countering it] NetSuite had a lot of information available to highlight the importance of security and the value it places on that. However, just like we entrust businesses like banks to run their data and systems securely, we expect the same level [of stewardship] from an ERP provider. You do have to put up some faith that the solutions out there will be adequate.”

Other than that, he said the only other concern was the reality of the rigours of implementing an ERP solution. “The decision to go from on-premise to cloud was actually quite easy. The pros by far outweighed the cons.”

Moving into the cloud solution, Barnes confirmed, is not a simple thing to do – and, cloud or not, ERP is ERP and therefore the implementation is demanding. “A lot of effort has to go into data migration, setting up the new system then going live. It’s a long process – it took the better part of a year, though some of that was due to waiting on a third party for EDI integration – but we’re very happy with outcome.”

He did say that it wasn’t ‘as painful as we were planning on it being’. “In hindsight, without that third party, we probably could have done it within six months.”

Much of those pros revolve around the structure of Gym and Fitness’ distributed business, which includes a head office, a Queensland warehouse, and eight subsidiaries across the country. Cloud solutions promise (and deliver) the ability to rapidly extend services to new premises and scale them accordingly.

And benefits extend to the elimination of dealing with infrastructure. “Since we deployed NetSuite, time and money that was previously spent on IT servers, problem solving and maintenance can now be directed towards our core business of selling fitness equipment and being more efficient as an organisation,” Barnes noted.

Since switching to the cloud in 2012, the company has expanded its operations, resulting in a 100 percent revenue increase. Barnes said that without making the move, this growth wouldn’t have been possible.