News > Governments vs big tech: The gloves are off

Governments vs big tech: The gloves are off 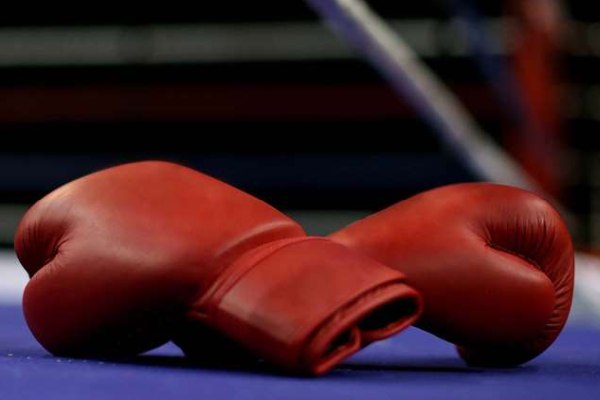 The push back against the big platforms appears to be stepping up with the US, European Union and Britain all launching new action this week as they attempt to curb big techs’ powers.

The new actions come as Australia’s News Media and Digital Platforms Mandatory Bargaining Code Bill, which would require Google and Facebook to pay publishers for the news content they use, was introduced to Parliament last week.

“This will help bridge the gap between what companies say they do and what happens in practice.”

In Europe, the EU launched new draft laws attempting to rein in the big platform companies and halt the spread of illegal content, including hate speech and the sale of counterfeit goods. The draft laws, aimed at companies including Facebook, Google, Apple, Microsoft and Amazon, come complete with fines of up to 10 percent of annual turnover and the threat of being forced to sell off parts of the business.

The Digital Markets Act, aimed at ensuring open digital markets, and the Digital Services Act, with it’s focus on creating a ‘safer’ digital space, are seen as the most serious attempt by the EU so far to pull big tech in line.

The Digital Markets Act sets out the rules to prevent ‘gatekeepers’ – or large platforms – from imposing unfair conditions on businesses and consumers, including requiring them to provide companies advertising on their platforms with access to the performance measuring tools, preventing users from uninstalling any pre-installed software or apps, and not using data obtained from business users to compete with the businesses.

The Digital Services Act requires large platform companies to do more to tackle illegal content, including new obligations for traceability of business users in online marketplaces to help identify those selling illegal goods; and increased transparency around algorithms and political advertising.

The EU draft rules still need to be approved by member countries and lawmakers.

Under the rules, companies can be fined up to 10 percent of their annual global turnover or £18 million, with Digital Secretary Oliver Dowden and Home Secretary Priti Patel warning that tech platforms will have to do ‘far more’ to protect children from being exposed to harmful content or behaviour, such as grooming.

“The most popular social media sites… will need to go further by setting and enforcing clear terms and conditions which explicitly state how they will handle content which is legal but could cause significant physical or psychological harm to adults.

“This includes dangerous disinformation and misinformation about coronavirus vaccines, and will help bridge the gap between what companies say they do and what happens in practice.”

Dowden, in announcing the rules, said he was ‘unashamedly pro tech ‘but that can’t mean a tech free-for-all’.

“Today Britain is setting the global standard for safety online with the most comprehensive approach yet to online regulation,” he says.

“We are entering a new age of accountability for tech to protect children and vulnerable users, to restore trust in this industry, and to enshrine in law safeguards for free speech.”

That ‘new age’ is something regulatory authorities have been attempting to enforce for some time, with little success so far. The EU antitrust action against Google, which saw the company fined nearly US$10 billion, has failed to bring any real changes.

That’s not stopping governments in their crackdown.

In the US, the Federal Trade Commission has issued orders to nine social media and video streaming services, including Facebook, Twitter, YouTube, Amazon and Reddit, demanding information on how they collect and use personal data from users.

The FTC is also requiring the companies to provide data on their advertising and user engagement practices and how their practices affect children and teens.

Included in requested information is detail on how the services collect, use, track, estimate or derive personal and demographic information, how they determine what ads and other content is shown, and whether they apply algorithms or data analytics to personal information.

The move comes just a week after the FTC and 48 states and territories filed antitrust action against Facebook, accusing it of buying up potential competitors and imposing ‘restrictive policies’ to hinder rivals it can’t acquire. The lawsuit is seeking to force the company to ‘undo’ that behaviour – including spinning off Instagram and WhatsApp – both acquisitions which were not blocked by antitrust enforces in 2012 and 2014.

The US Department of Justice has also brought an antitrust lawsuit against Google, alleging anticompetitive search and advertising practices. The action, started in October, alleges Google is spending billions to ensure its search engine is the default offering, and preventing rivals from accessing key distribution channels.