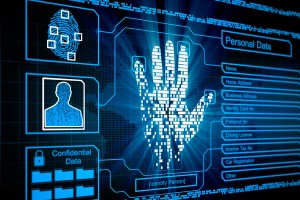 In an attempt to bring the nations census data into the 21st century, India, home to 1.2 billion people, has outlined plans to begin issuing state-of-the-art biometric IDs to its citizens…

The Government of Delhi has created a state department known as the Unique Identification Authority, which plans to provide citizens with ID cards that will contain fingerprint or iris scans, personal details and perhaps even credit histories and criminal records.

The task, however, of identifying 1.2 billion Indians is certainly a daunting one. Indian society contains huge segments of undocumented citizenry, with less than seven per cent of the population registered for tax purposes.

The project is being developed under the direction of one of Infosys’s founders, Nandan Nilekani with the first cards expected to be issued within 18 months.

“It is a humongous, mind-boggling challenge,” Nilekani told The Times. “But we have the opportunity to give every Indian citizen, for the first time, a unique identity. We can transform the country.”

The scheme is expected to cost at least US$4.9 billion.