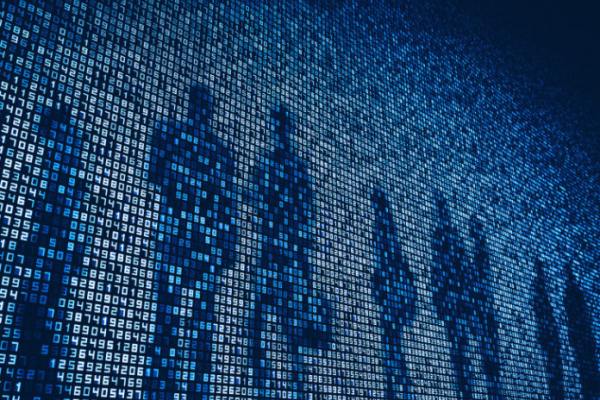 Has it been five years since the Australian Federal Government announced its intention to build an all-in-one digital identity service for Australia?

The project may be long-running, but the Government isn’t out of options yet. Rather it’s redoubling its efforts (and expenditure), adding new functionality, and looking to bring on some heavy-hitting private sector players to boost the continent’s digital ID capabilities.

To be fair, there’s been some progress: More than 1.7 million digital identities created through myGovID.

And those signed up to the DTA’s digital identity project have access to around 70 different government services so far, with more being added all the time. Most recently, new health and education services have been connected, including Provider Digital Access (PRODA), which will allow users to access to online health, education and disability services, and the Unique Student Identifier (USI) through the Office of the Student Identifiers Registrar, allowing students to manage their USI using their Digital Identity.

Modest advances, but hopefully there’s more on the horizon. With the latest federal budget injecting a further $250 million into GovPass – almost doubling the project’s funding to date – it seems that the government is serious about finally getting this done.

So what will that chunk of change go towards? One part will be encouraging the public sector into the digital-ID-fold.

As it stands, the only accredited ‘trusted identity’ providers for the project are the government itself (by way of myGovID), and the Digital iD, operated by government-owned Australia Post. Now Eftpos has inked a deal with Australia Post to trial its connectID digital identity solution.

Built to work within DTA’s Trusted Digital Identity Framework, connectID uses eftpos to ‘broker’ between identity providers (such as Australia Post, merchants and government departments etcetera) that need to verify who they are dealing with when making payments online.

“We are collaboratively working with businesses, online merchants, banks and other identity providers with a view to building identity into our national payments infrastructure for all Australians and Australian businesses before the end of the year,” said eftpos CEO Stephen Bentonin of the project in July.

And if the government is serious about the digital ID space, eftpos might be doubly so: The debit payments company recently purchased Australian payments app Beem It, which lets users send and receive money almost instantly using their phone, regardless of who they bank with.

That functionality, along with connectID, could see eftpos in a position to create very compelling use-cases, especially for consumers, merchants and banks looking to improve the clumsy digital commerce experience.

The Queensland Government has also revealed that it is currently piloting a stripped-down version of eftpos’s connectID solution as we speak. Details are scant, but eftpos’s ‘entrepreneur in residence’, Rob Allen, says the pilot is in an ‘advanced’ stage.

Australia’s struggle to produce a practical digital ID isn’t unique. Numerous national ID programs (of varying success) are underway around the world, including in the UK, France, Canada, Algeria, Ecuador, Italy, Iran, Japan, Turkey, Denmark and many others.

And digital identification programs are providing more than simply convenience and efficiency, in those places, says Mari Elka Pangestu, economist and director general for Development Policy and Partnerships, World Bank.

Rather, such projects have the potential to be transformative.

“While some countries need to start with a foundational ID system so all people can prove their official identity, others, including Australia, Canada, and France, are beginning to create digital ID ‘ecosystems’ that give people a choice of public- and private-sector ID providers.

“As countries focus on ‘building back better’ after the pandemic, they have a crucial opportunity to leapfrog to a more digital economy – and to do so responsibly” she says.

“Digital ID, digital payments, and data governance are each important individually,” she says.

“Together, they add up to a powerful public good.”