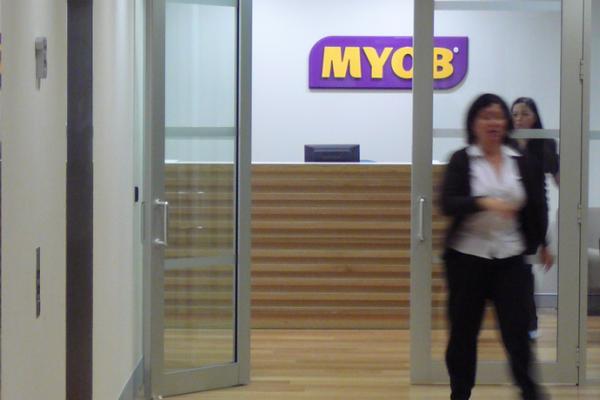 Auckland based Greentree has been bought by Sydney’s accounting software group MYOB for $NZ28.5 million…

Greentree will provide additional focus on mid-market ERP solutions, which the company’s CEO Peter Dickinson has previously described as “work for masochists,” given smaller businesses’ need for complex solutions despite their lack of significant IT budgets. Greentree nevertheless, over a 25 history, has delivered ERP solutions to 850 businesses in Australia, New Zealand and the UK.

All 60 Greentree staff, with the exception of Dickinson and R&D manager Steve Simms, who are both leaving the company, will transfer to MYOB. While it’s a sizeable team, it is dwarfed by MYOB’s 1,300 strong headcount.

The terms of the deal, which is effective from today, sees MYOB pay $NZ25.1 million in cash to Hei Matau Holdings 2000, the parent of Greentree, with the remaining $3.4 million to be paid in 2017 and 2018 if certain conditions are met.  MYOB sees the deal as a way to extend its enterprise footprint – which it has been growing since the launch of MYOB Advanced, and the purchase of PayGlobal.

IDC analyst Sabharinath Bala said that; “MYOB’s acquisition of Greentree will definitely help the company to expand its footprint in the mid-market space, but the capabilities from the combined entity puts in a much stronger position to offer end-to-end ERP for large enterprises as well.

“MYOB’s current flagship offerings for the large enterprises – Advanced, EXO, and Payglobal – are all solutions that pivot around financial applications, extending to other areas of ERP; but this acquisition adds capabilities around supply chain, manufacturing, distribution, ecommerce and asset management. MYOB has also been facing stiff competition from some of the new cloud-native vendors for its financial applications offerings, and this acquisition creates a better value proposition for MYOB, and puts it in a better position in both the mid-market and large enterprise segments.”

MYOB is also claiming that its online experience will be useful to the evolution of the Greentree range. It described Greentree’s product suite as having “broad, on-premise ERP functionality” and noted that most sales were still “perpetual with annual maintenance.”

Certainly it’s fair to say that Greentree has only latterly come around to the cloud, launching its software as a service in April this year – and MYOB’s statement suggests that it has yet to develop much traction for its cloud solution.

Andrew Birch, general manager of industry solutions for MYOB, said that the Greentree solution was really still a server based product and while it was available under a hosting model and some mobility functions had been added, “It’s not a real cloud based solution,” he told iStart.

Dickinson has a chequered relationship with cloud and has in the past described some cloud vendors as “sandal waving zealots”. Zealotry may have benefits though as exclusively cloud focused ERP vendor NetSuite was last week targeted by Oracle in a proposed $US9.3 billion takeover that sets the scale of the MYOB-Greentree deal in context globally.

The question now is how two quite different trans-Tasman cultures will meld, whether the development teams of MYOB and Greentree can or should be integrated, and what funds will be made available to ensure the pace of product development is maintained. A fresh glimpse of MYOB’s financial position will be available later this month when the company unveils its first half numbers.