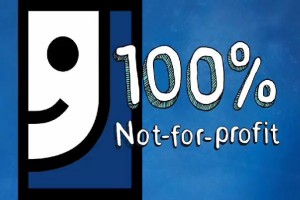 It is the first time that the program has been extended to Australia.

“Access to technology is an important part of creating a stronger and more productive not-for-profit sector,” said Anne Gawen, CEO of Connecting Up Inc.

NetSuite’s Director of Social Impact, Peggy Duvette added: “We are thrilled to bring our software donations and pro bono volunteers to not-for-profit organisations in Australia. We look forward to serving thousands of not-for-profits in Australia over the coming years.”

Not-for-profit organisations across the globe have shown a clear desire for cloud-based technology. According to a 2012 TechSoup Global survey of more than 10,800 NGOs in 88 countries, 90 percent of respondents worldwide reported using at least one cloud application, and 53 percent reported plans to move a “significant portion” of their IT to the cloud within the next three years.