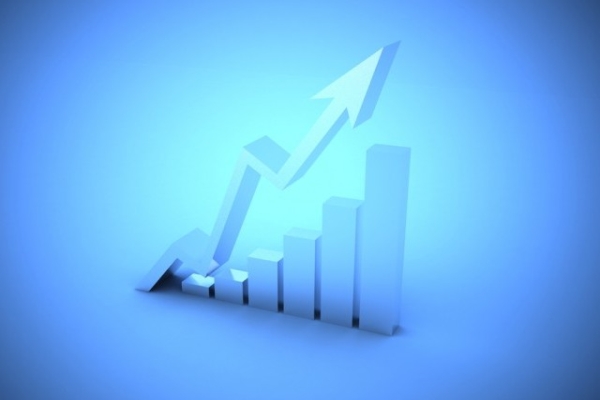 After six months in the role, Lee Thompson, senior vice president and general manager for cloud ERP vendor NetSuite in Asia Pacific Japan, has issued a “must do better”…

NetSuite’s regional profile isn’t a patch on the company’s overseas performance, and it needs to significantly boost the number of partners that sell its products – particularly into vertical market segments, according to Thompson.

Thompson joined the company after a brief stint as chief operating officer of Brisbane based Technology One before deciding he was temperamentally more suited to working for international, US based technology companies.

One of the first priorities he has set is to expand the number of partners selling the company’s solution. Across the region NetSuite has 80 partners currently – but just 30 in Australia – a number it wants to “substantially” increase, though it’s not divulging any targets.

Graeme Burt, who Thompson appointed the company’s first regional channel sales director, said he wanted to add partners with specific vertical capability into NetSuite’s Velocity Programme so that they could become a preferred partner when a prospect came calling, looking for industry understanding and experience. He will also seek to appoint new partners able to tackle the localisation that might be needed in some markets.

While NetSuite won’t make those preferred partners exclusive in any way – companies will still be able to choose whichever partner they want – Thompson said that “Referenceability gives a customer a degree of experience. You have faster development because you don’t have to educate the supplier about the industry.”

In its bid to offer more industry ready ERP solutions NetSuite will however be going head to head with rival cloud ERP provider Infor which has a similar approach, partly to distinguish itself from more traditional ERP providers, by offering what it calls “last mile” ERP solutions tailored to specific verticals.

Don McLean, managing director of the Australian arm of NetSuite partner Fronde, already has experience of vertical solutions. He said the company began “selling NetSuite to anyone who would buy it,” but that over time Fronde had developed a specialty in applying the ERP for membership based organisations which had particular requirements.

However he said that Fronde did not believe it would be pigeonholed by NetSuite’s plans as it would be able to still sell to other prospects, and take the learnings from one vertical into another.