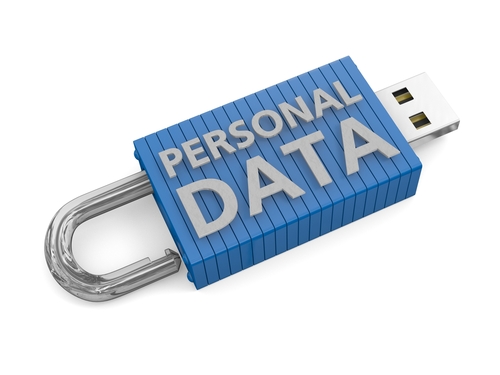 Australia is one of the first four countries to host personal clouds for people wishing to use the still fledgling Respect Network as a gateway to connect them with online products, companies and services…

An internet service that is being constructed to allow individuals to have secure control over who is provided access to their personal data is gearing up for a November launch. Called Respect Network, the service works by allowing individuals to register a unique personal cloud name and take control of who can access the data in that cloud.

Onexus, a little known Perth-based business, is the Australian company which has signed with Respect Network to host individuals’ personal clouds locally. For $A30 people can register a name (such as =MarySmith or = JohnGreen) for their personal cloud, and have access to that cloud name for life, according to Respect Network.

In November companies will be invited to join the network, and also be allowed to register as users of the Respect Network, taking on names such as +Audi or +CocaCola.

The premise of Respect Network is that it allows =MarySmith to connect with +Audi and share as much personal data as she wishes – everything from name and address, her consumer preferences, or even access to her GPS data.

To securely connect with Audi, Mary Smith would click on the Respect Network icon on Audi’s website, which Respect Network claims is far more secure than using a social network login.

Drummond Reed, the CEO and founder of Respect Network, who was in Australia this week, said that companies which wanted to connect with individuals and access their personal data or preferences using the service would pay a fee for the privilege. That fee would be split three ways – between the individual owner of the data, the private cloud providers and Respect Network itself.

The fee paid would depend on the perceived value of the data said Reid, who claimed that the way the network had been conceived allowed the market to set a value on data itself. “We are truly talking about data as a currency,” he said.

In terms of technology underpinnings Reed said that the network currently used the XDI protocol to allow data sharing, though ultimately he expected data would be fully encrypted as it was routed around the Respect Network. It has also constructed a legal framework that defines how data can be shared.

At time of writing just over 1070 individuals have signed up for a Respect Network private cloud address. The challenge for Respect Network will be building a strong use case for both individuals, who may not understand the value of their data and wonder why they have to pay $A30 for something that might never gain traction, and companies which are used to personal data being a largely free commodity.

However a number of third parties, including Australian start-up Flamingo Ventures, are being wooed to develop applications that integrate with the Respect Network in the hope that they will help seed demand and interest.

Flamingo for example will allow people to create an “experience profile” which explains how they prefer vendors to interact with them. For a fee, vendors will then be able to access this data if the individual grants them permission.