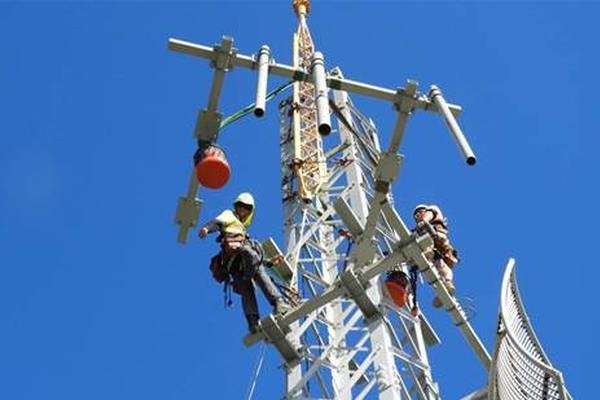 Telstra’s restructure plans signal some big changes ahead for the company, with infrastructure sales on the table, and the company angling for the chance to purchase nbn.

Telstra announced plans last week to split into three: InfraCo Fixed, which would own and operate the fixed line infrastructure; InfraCo Towers, handling mobile infrastructure and ServeCo owning the retail business and the radio access network and spectrum assets.

All three will operate under the parent company, Telstra Group.

“The restructure will create optionality for a future when the nbn is privatised.”

Part of the T22 transformation strategy, launched back in June 2018, the restructure opens the doors for an easier sell off of infrastructure assets in future – and a potential nbn purchase.

“It will unlock value in the company, improve the returns from the company’s assets and create further optionality for the future,” says Telstra CEO Andrew Penn.

Telstra says it will look to monetise InfraCo Towers ‘over time’ given the strong demand and compelling valuations for this type of high-quality infrastructure’. Penn says the company will seek investment from third parties beginning in 2021.

Goldman Sachs has valued the mobile towers at around AU$4.5 billion. Rival Optus has previously flagged its plans for the sale of its mobile towers – believed to be worth around $2 billion.

The telco has already spun out its infrastructure business – something it did two years ago as part of the T22 strategy, creating a standalone business unit, Telstra InfraCo. That unit has its own leadership team and operations, and Penn says the planned restructure, which will split InfraCo into two, is ‘the next step, not just in Telstra InfraCo’s establishment but in the future operations of Telstra overall’.

The restructure will also create ‘optionality for a future when the nbn is privatised and could lead to greater network efficiency and reduced duplication,’ Penn says.

Telstra has long eyed nbn, with Penn open that the creation of InfraCo was ‘about having options when the nbn is privatised’.

In July, Communications Minister Paul Fletcher appeared to have ruled out selling nbn to Telstra, with legislation preventing nbn from being owned by a vertically integrated telco. The nbn legislation, from 2009, enshrines nbn as a wholesale only offering, unable to operate a retail business at the same time.

By splitting off the infrastructure arm and creating separate companies for retail and infrastructure, Telstra would be bypassing that obstacle.

In 2010, Telstra was forced into structural separation, splitting its retail and wholesale divisions and selling its copper and cable broadband networks to nbn Co.

The move loosely mirrors that of New Zealand’s Spark, which as Telecom, split into two separate entities – retail telco Spark and infrastructure provider Chorus – in 2011 as a condition of winning most of the country’s government sponsored UFB (ultrafast broadband) rollout.

“Any restructure is a complex process and this is undoubtedly our biggest and most complex since privatisation,” Penn says. “It will take time to work our way through the commercial, regulatory and operational issues and there are many stakeholders to consider.”