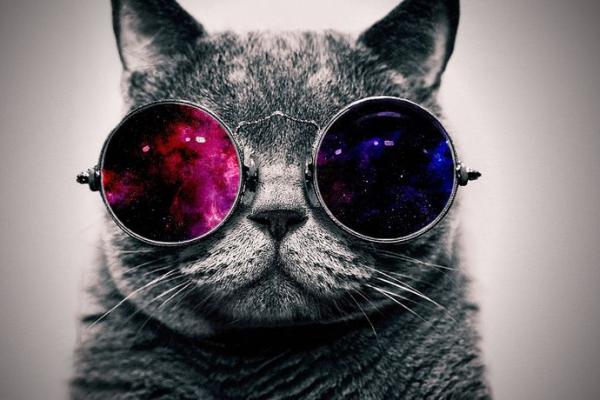 Pyne says the project, focused on developing quantum technologies for the Defence department will also have run-on benefits for many sectors, including healthcare and communications.

“Quantum technologies could bring game changing advantages for Defence, in areas including timing, sensing and navigation capabilities, communications and quantum computing,” he said.

“This research aims to accelerate the exploitation of quantum technologies in a range of applications, such as highly accurate time-keeping and advanced Global Positioning System – independent navigation.”

GPS-independent navigation is one area of the key areas of interest. Because GPS can’t be used underwater or indoors and is vulnerable to being blocked by jamming devices, industries reliant on GPS stand to benefit significantly from a more precise, quantum-enhanced alternative.

“Supported by the Next Generation Technologies Fund, the goal of Quantum Technologies research is to inform Defence of the potential benefits and practical limitations of quantum technologies through studies and demonstrator systems within three years,” said Pyne.

“I strongly encourage Australian industries and universities to contribute to this research with their innovative technologies and ideas.”

Visit the Defence Innovation website for more on applications.