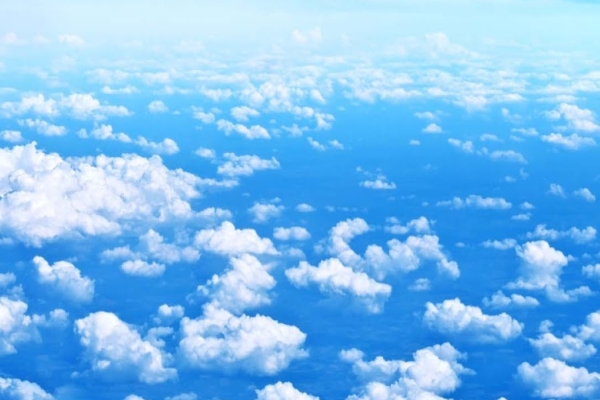 The contact centre technology supplier’s VP for ANZ and Japan, Brendan Maree, said he hoped a A$99 per user per month price tag would lure about 25 Australian and New Zealand companies across to its PureCloudEngage platform in the next six months. Maree said the company had signed a deal with Spark in New Zealand to help market the cloud solution, and was working with second tier telecommunications companies in Australia to sell the system.

Australia, New Zealand and the US are the first markets where the service will go live on June 30, with other international markets to follow starting next quarter.

Interactive Intelligence was founded in 1994 and provides solutions for contact centres, unified communications and business process automation services. It has, however, traditionally focused on enterprise scale users – this is its push into the mid-market.

Although it has offered on premise and cloud based solutions in the past, PureCloudEngage is Interactive Intelligence’s first multi-tenanted solution built from the ground up. Maree puts the cost of development at US$50 million.

The company currently has about 130 local clients, but Maree acknowledged that these were larger enterprises, and that in the past the company had struggled to make headway with smaller organisations with 30-35 sea contact centres. These operators are the target for its new cloud system.

He was particularly optimistic about demand for the system from local government.

Interactive Intelligence is also hopeful that a series of apps will emerge from third party software companies which will extend appeal.

Maree said despite the cloud push, Interactive Intelligence would continue to offer on-premise solutions which, he said, are preferred by large financial organisations and telecommunications companies. The new offering was aimed at smaller organisations; “which are not too concerned about going on multi tenanted platforms” and which are keen to be able to spin up a solution in a few days.