The $1b ABR blow-out 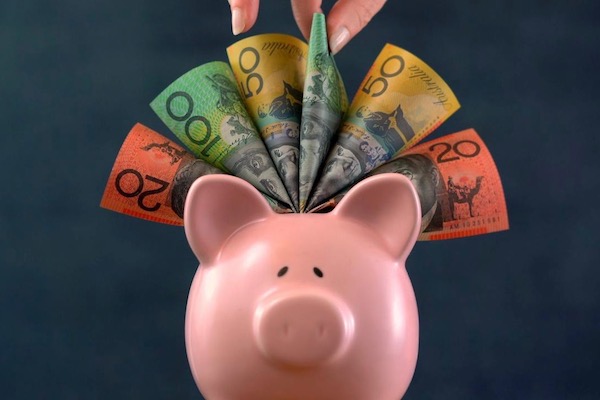 An Australian federal government plan to merge 30+ business registries into one mega $500 million consolidated system has blown out by $1 billion, with the former coalition government accused of hiding the blow-out.

“It is running rapidly behind time and rapidly over budget.”

In his economic and budget outlook last week, Treasurer Jim Chalmers noted the project, begun in 2019 and designed to bring together the ageing Australian Business Register – home to around 7.9 million active ABNs – and 31 ASIC registers, was ‘not properly resourced’.

The project, led by the Australian Taxation Office, is also behind schedule, with Assistant Treasurer Stephen Jones saying it is ‘running rapidly behind time and rapidly over budget’.

He lashed out, saying the situation had been known about for ‘at least 12 months’.

Jones says an assessment of the project, for which $500 million was initially budgeted, now puts the cost at $1.5 billion.

InnovationAus reported last month that Accenture’s share of the takings alone had passed $196 million. The company’s initial contract, worth close to $110 million, ended in March with the company landing a second, $62.3 million, 18-month contract for continuing work on the program.

Kiwi company Foster Moore, which developed and supports New Zealand registries for the Ministry of Business, Innovation and Employment, including the Companies Office platform, is being paid $40 million to provide registry software.

It’s a continuation of a long and troubled road for the project, which kicked off after the government dropped plans to auction off Australian Securities and Investment Commission’s registry business in 2016 when no ‘compelling’ offers were received. That left ASIC with the prospect of a $100 million-plus upgrade to replace the existing systems with a modern database.

By mid-2017, the focus had turned to the consolidated registries to streamline key business registry functions and upgrade IT infrastructure to provide more user-friendly, modern registry services.

“The Australian Government has received feedback that businesses find it confusing to deal with multiple agencies,” a consultation document from the time reads. “They see government as a single entity and do not understand why the need to provide the same information more than once.”

The 2018-19 budget served up the first round of funding, bolstered by further funding in the next two budgets – including receiving the bulk of the government’s 2020 digital business package in budget 2020-21, which saw $420 million allocated for it over four years.

With a progressive rollout planned between 2021 and 2024, the program aims to make it easier for businesses to meet registration obligations, make business information more trusted and improve the efficiency of registry service transactions. It will also see the launch of company director IDs.

The director identification numbers, requiring directors to confirm their identity and providing unique identifiers ‘for life’ in an effort prevent fake director identities and curb illegal activities such as phoenixing, were one of the first aspects to roll out. More than 600,000 director ID applications had been processed by June.

Jones says he will need to take further advice as to whether the 2024 completion date is feasible.

Three more rounds of testing are due to be completed by the end of August.

The program is among those shortlisted for potential audit by the Australian National Audit Office (ANAO) in the coming year.

“This audit would assess the effectiveness of the Australian Taxation Office’s design, planning for and early implementation of the Modernising Business Registers program, including consultation with stakeholders and introduction of the related director identification number (director ID) initiative,” the ANAO says.