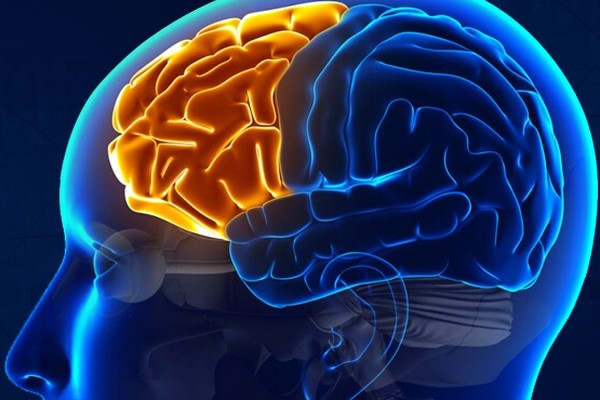 Just as Google and Twitter provide regular transparency reports, so businesses too should prepare to do similar with respect to employee data collection.

That’s according to futurist Mark Pesce, who says New Zealand and Australian companies should expect similar requirements from HR to the demands for transparency put on the big tech companies.

“There is room for tools to support that as well as policy so people can understand in real time what environment they are operating in when they are in an environment which is using security measures ideally to make them safer and not make them feel more threatened,” Pesce says.

“We should expect something similar should be happening from HR with respect to employee and employee data collection.”

It’s a view shared by Leon Sayers, Unisys APAC director of advisory who says companies need to be seriously considering how they can show employees transparently that the data being collected is not being used against them.

Their comments come as the 15th Unisys Security Index shows Kiwis and Australians may have allowed the office into their home, but they’re drawing the line at employers using monitoring technology when they’re working from home.

“Kiwis and even Australians – but predominantly Kiwis – are not comfortable being monitored when working from home,” Sayers says. “They have concerns around what the data is being used for.”

While technology is being used to make employees lives easier, through password-less authentication or monitoring software response time to proactively fix impending issues for example, many are looking ‘at the sinister side’ rather than how it’s going to benefit them.

The irony isn’t lost on Sayers, who notes that when it comes to our private lives and personal technology use, we’re happy for biometrics to be used to unlock smartphones or computers, and for apps to monitor our behaviour in order to provide a better experience. [Ed: We’d argue that ‘happy’ might not be the right word here, with many consumers still more than a little concerned about the behaviour of tech giants such as Facebook and their all-pervasive monitoring.]

“Employers are trying to do the same thing, but in the work world everyone is concerned,” Sayers says.

It’s a response that has both Sayers and Pesce advocating for a new, outcome-based approach to performance management, and open conversations about privacy, acceptable purpose, trust and permission.

“Privacy is a top concern and people are protective of their home space,” says Sayers. “While for many people working from home offers benefits of less commuting time and work-life balance, for others it is an imposition necessitated by the Covid response.

“Being mandated to work from home is not the same as volunteering for it. Employers must gain trust and permission to introduce monitoring technologies into that space. A two-way discussion is critical to successful organisational change management. And just because the technology allows you to do something doesn’t mean it is always appropriate.”

Adds Pesce: “There definitely needs to be a lot of transparency around monitoring. Employees don’t necessarily know when or why they are being monitored and when that monitoring is actually being examined.

“The more transparent that is, the more it either reassures the employee or sends up a red flag that they are dealing with someone who has an unnatural interest in their behaviour.”

He says he expects cases where monitoring goes ‘badly wrong’ to result in regulations, likely under the purview of the privacy regulators in each country.

“[It] hasn’t really been thought about in terms of the business, but now work from anywhere is becoming a thing a lot of this will get folded into some of the regulation around privacy.”

The report also shows that New Zealanders has one of the lowest levels of security concerns – at 140 out of 300 it’s the fourth lowest level of concern of the 11 countries measured – but its at its highest since 2017, driven by publicity over ransomware attacks and the likes of the Waikato District Health Board cyber attack.

Australia, by comparison, is now at its equal high point fo 159.