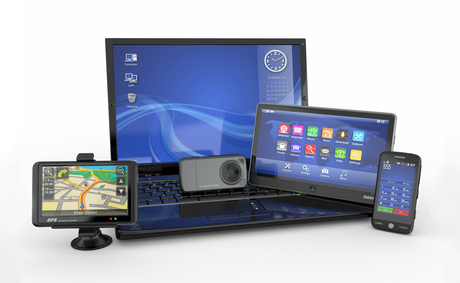 Queensland’s Noosa Shire Council has emerged as the first client for a cloud based deployment of the Lync 2013 unified communications (UC) platform. Sydney-based company Nexon this week unveiled the Nexon Absolute service, which is being offered for an entry-level price of $38 per user per month.

At the official launch of Nexon Absolute this week David Russell, the company’s UC business manager, said he believed cloud-based UC solutions would disrupt the market significantly in 2014 by offering a managed service that would allow company employees to use instant messaging, make phone calls, or hold video-conference sessions on any device connected to the corporate network.

According to analyst IDC, Australian spending on UC and collaboration tools will rise strongly over the next few years, making it a $943 million market by 2017.

Nexon founder and director, Barry Assaf, said: “This is very much a disruptive game-changing system if you can…pay per user per month and know that you don’t have to buy infrastructure or load balance control or know how to connect to the public network.”

Assaf noted that Nexon had eaten its own dog-food when it came to negotiating the deal with Noosa Shire Council, having used Lync to connect Noosa-based IT personnel, a lawyer and Nexon personnel in Brisbane, and senior management in Sydney to negotiate the cloud deal.

Although the benefits of unified communication have been spruiked by vendors, many organisations have struggled to manage the communications and integration needed to support the full range of UC functions.

Assaf said Nexon Absolute tackled that by bundling access to Lync with the underpinning communications capabilities and integrating the tool with applications such as Office 365.

Although the $38 a month figure is targeted at smaller businesses with 30-150 employees, Nexon is also offering a hosting service to larger organisations of up to 1000 users which already have an enterprise licence for Lync, and charging around $20 per seat per month for this service.