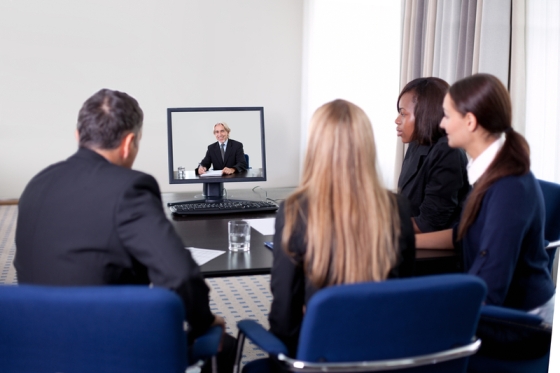 The Cisco study across 12 countries says the benefits of telepresence and video conferencing are now showing considerable benefits.

It found that 90% of frequent users say the technologies are saving them at least two hours of vcaluable work a week. One-third of survey respondents estimate they save close to one full day — seven hours or more — per week.

That adds up to more than two months of time a single employee can gain back over the course of a year.

These emerged as nearly equally important factors that are also less commonly studied.