News > Why is launching a digital ID program so hard?

Why is launching a digital ID program so hard? 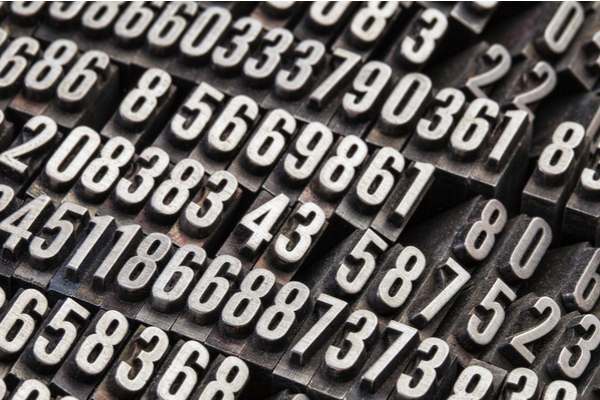 The details of Australia’s federal budget have been revealed, as the country looks to bolster its infrastructure and sharpen its digital chops for the post-pandemic future.

Along with huge infrastructure spending (including road and rail projects worth more than AU$7.5 billion), a whopping AU$1.5 billion boost for manufacturing, and a variety of tax breaks for small businesses, the plan also includes a AU$800 million digital overhaul of Australia’s government-business relations.

“This kind of confusing user experience teaches even normally vigilant users to ignore things that might otherwise seem odd.”

“Our Digital Infrastructure package is estimated to increase Australia’s GDP by AU$6.4 billion a year by 2024 and around AU$1.5 billion of this additional economic activity is estimated to flow to regional Australia each year.”

Included in that sum, the Government will top up its digital ID program to the tune of AU$250 million. (GovPass received more than AU$67 million in funding in the 2019 Federal Budget and AU$92 million in 2018.)

“$256.6 million [will be spent] to develop a Digital Identity system to enable more secure and convenient engagement with government services, and in future, the private sector,” said Frydenberg.

“Digital identity is already being used by over 1.6 million Australians and 1.16 million businesses to access over 70 government services.”

(Additional points of interest: A further AU$28.5m has been pledged to support the rollout of the Consumer Data Right, AU$29.2 million to accelerate the rollout of 5G, as well as money to support electronic invoicing for government agencies by 1 July 2022.)

Having cost $200 million so far, Australia’s digital ID project is already an expensive project that’s been a long time coming.

But the wheels are moving. The Australian Taxation Office is looking to introduce ‘liveness detection’ software to myGovID (software to prove the person registering is a ‘live person and physically present’, not a bot), recently going to market to secure a contractor to supply the functionality. In principle, the software would allow the attendee to take a ‘selfie’ which will be used to verify their identity against a stored identity document such as a passport or drivers license.

Face-matching isn’t the only obstacle to be overcome, however. The project has received criticism from civil libertarians and security experts alike.

Recently, two security researchers revealed a login flaw in the myGovID system that could unknowingly supply login and password credentials to hackers: “When a user tries to use the myGovID scheme to log in to a website under the attacker’s control, the attacker can immediately log in as the user via myGovID at any other site,” says the researchers.

“The attack relies on the malicious site’s ability to replay the 4-digit code that the myGovID scheme displays.

“This kind of confusing user experience teaches even normally vigilant users to ignore things that might otherwise seem odd, and myGovID’s lack of context for login requests exacerbates this issue, which makes this attack more concerning.”

If those issues can be surmounted, a public beta release of the facial recognition component is scheduled for late 2021.

These things take time. It was two years ago that the New Zealand Government pledged NZ$5.15m to its Digital Identity program, currently being developed by the Department of Internal Affairs (DIA). Now, the Digital Identity Trust Framework – a regulatory regime that ensures that identity service providers meet the required rules – has just been approved by Cabinet and is now in development.

“The Trust Framework will support the development of security, privacy-enhancing and interoperable approaches to digital identity services, to maximise benefits for citizens, the economy and society,” says the DIA.

“To inform this process, DIA will be testing a range of approaches through pilot programmes with public and private sector organisations.”

While the Covid-19 pandemic has revealed just how far away we – and the rest of the world – are from establishing a national digital ID system, it’s also providing momentum to build on.

Though progress may appear slow, governments around the world are using the current pandemic conditions to double down on the digital transformation of government services. The creation of a digital ID system is a complex task, but one with the undeniable potential to radically change the way we interact with the government and each other.