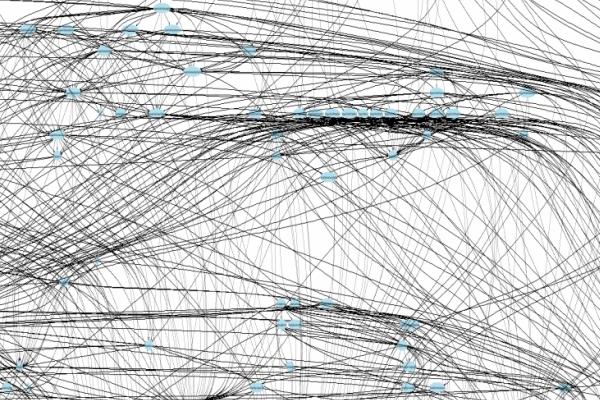 In the age of users who demand flexible and responsive apps, dependency maps can enhance user experiences, writes Pritika Ramani…

For any enterprise to be successful, every business service, process, and technology should be user centric – but this is easier said than done.

Gartner has stated that 80 percent of outages impacting mission-critical services will be caused by people or process issues, and that 50 percent of those outages will be caused by change, configuration, or release integration, and hand-off issues. An infographic released by CSC states that by 2020, data production will be 44 times greater than it was in 2009, while the 2015 HDI Desktop Support Practices and Salary Report,notes a 45.2-percent increase in ticket volumes from 2014 to 2015, due to the growth of new apps and systems.

Dealing with these issues (and their growing volume) requires adoption of agile monitoring strategies, which provide a complete picture of IT infrastructure to quickly detect and troubleshoot issues, and optimise user experience. But in the event of an application failure, how do you determine why and where the issue occurred, before the application downtime affects business?

Pritika Ramani is a marketing analyst at ManageEngine.