Opinion Articles > Proof of concept is so yesterday

Proof of concept is so yesterday 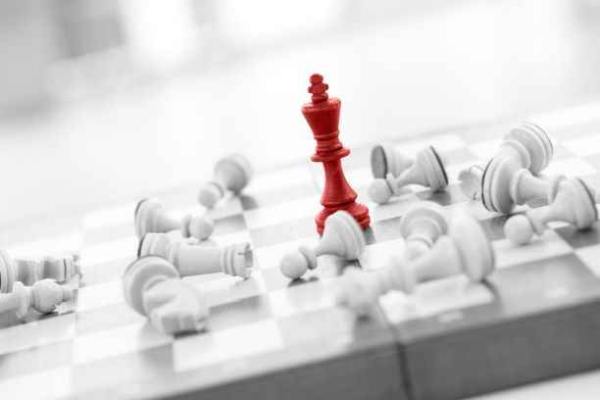 Now, it’s all about proof of value…

For a long time the IT industry (amongst others) has focussed on developing a ‘proof of concept’ (PoC) as the first part of a customer engagement.

A PoC is usually an isolated piece of work that’s designed to assess the viability of a specific software product for solving a business need.

In other words, you’re checking to see if and how your idea will work.

The concept part of the PoC is a basic framework for the solution, it’s not a fully developed and completed piece of work that you can use to solve a problem. It’s just the bare bones needed to decide whether the idea is viable, or if you need to go back to the drawing board.

You could say it’s an experiment to validate your inputs against your expected outputs. And if the outcome meets your success criteria, you can take it as proof that the technology works.

The cost of an idea
There’s nothing wrong with a PoC. But what’s often overlooked is the amount of time, effort and investment that goes into it.

And apart from verifying that the technology and your approach is right for the project, what do you end up with? Well, all too often, a PoC is a side project that goes nowhere. Apart from proving ‘it’ can be done, the outcome isn’t a useable piece of work. It’s a great starting point, but as a concept, it chews up budget that you could be using to actually drive change rather than just demonstrate it.

The value of an idea that works
What if you push your PoC further, and aim to instead create a production reuse case using a proof of value (PoV) approach?

I believe that if you’re going to make the effort to select a concept to work on, then why not apply the potential solution to a real (as in actual, everyday) business problem? Using genuine data, streamlining existing processes, and delivering a (re)useable outcome.

If the PoV exercise isn’t successful, or the proposed technology turns out to be a poor fit, then you obviously don’t take it through to production. But if all things go well (as they should) and it’s a great success – you’ve got something ready-made to move forward with.

Value: You have the first building block of a new system without having to replicate the time, input and money needed to develop a non-reusable regular old PoC.

The PoC has been in play for such a long time that moving to a PoV proposition takes some reframing. But once you understand that the ‘proof’ exercise can quickly help your business realise genuine production value (and drive down the total cost of ownership of the overall solution), then it makes perfect sense. 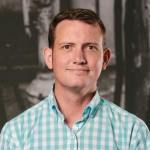