Opinion Articles > What you need to know about GDPR

What you need to know about GDPR 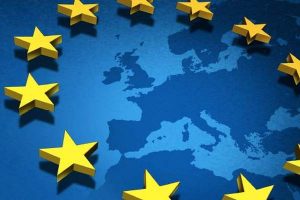 So what’s all the fuss about? It’s actually a really significant change to the rules around personal data, and it really does affect you.

So some really important things to think about from a IT Professional perspective as well, even if you’re not based in the EU.

Paul Matthews is chief executive of the Institute of IT

Other Articles by Paul Matthews

Time to call in the pros

How to avoid the IT hall of shame

IT security and project stuff-ups are certainly nothing new in our field. But things seem to be getting worse and sadly, most of these issues are preventable. Paul Matthews looks at how you can ensure your company doesn’t become an entry in the IT hall of shame…