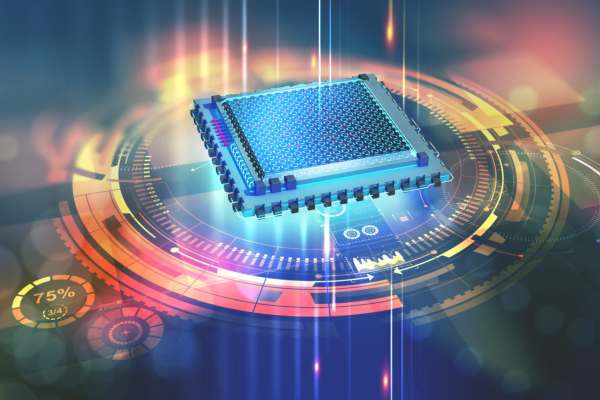 Could quantum computing be Australia’s next cash crop?…

Quantum computing could be Australia’s next cash crop if we play our cards right, says CSIRO. The research agency’s new report Growing Australia’s Quantum Technology Industry says that, if properly supported, the Australia quantum tech sector could grow by 16,000 jobs and $4 billion by 2040 – if the government, industry and researchers can work together.

“To secure its competitive advantages and enable the continued growth of its domestic quantum industry Australia will need to implement a focused and nationally coordinated approach to enhancing its capability, collaboration, and industry readiness,” the report says.

“Australia often has trouble crossing this valley, where many of our innovations seem to wither.”

Developed in consultation with 80+ stakeholders from across more than 40 organisations, the paper says that while predicting growth of the quantum tech industry is difficult, when it comes to potential, nothing is off the table.

“Similar to scientists and engineers in the early 1900s who could not predict the impacts of early quantum technologies like the transistor, we cannot predict with accuracy the most disruptive and beneficial applications of quantum technology,” says the report.

“However the long-term impact of advanced quantum technologies could be as significant as the digital electronics revolution.”

“Possibilities range from precision sensors and secure communication networks to incredibly powerful computers to tackle problems that can’t be solved today,” she says.

“Commercial applications of these technologies are emerging, and Australia is one of the leaders.

“With the right approach, we at CSIRO believe this could become a A$4 billion dollar industry for Australia by 2040 and create around 16,000 new, high-value jobs.”

Such tech could have applications in defence, mineral exploration and water resource management, while spurring breakthroughs in drug development, industrial processes and machine learning, says CSIRO.

Governments around the world are investing more in programs to develop their domestic quantum industries, including EU, India, US, Germany, Russia, the UK and others. Australia too is well placed to compete in the sector thanks to its world class research capabilities argues the paper.

CSIRO led quantum tech research into using superconducting quantum interference devices to detect mineral deposits deep underground in the 1990s, and in 2018 the University of Adelaide helped develop a ground-breaking technology, a single-electron ‘pump’ which can produce one billion electrons per second and uses quantum mechanics to control them one-by-one.

Add to that a slew of early stage university spinouts, VC-funded start-ups, joint ventures as well as several world-leading quantum tech companies – such as Q-CTRL, Silicon Quantum Computing, and Quintessence Labs – and there’s an opportunity for the taking.

But early wins aside, there’s often a tremendous gulf between innovation and successful commercialisation. Simply put, Australia performs well at knowledge creation but has a poor record on turning that knowledge into money.

The paper suggests that this likely stems from limited commercial skills among many researchers, as well as ‘conservative university intellectual property management practices’ hindering local commercialisation of university-owned research.

“Further, Australian industry and investor risk aversion to deep technology R&D investment was cited as a barrier that can lead researchers and start-ups to look for opportunities and funding overseas,” says the report.

“Australia often has trouble crossing this valley, where many of our innovations seem to wither. We need a concentrated effort to help our research make it through.

“We need new ways to help universities and researchers navigate the valley, and support the prototypes, testing and marketing needed to get ideas off the bench. Investment in purpose-built facilities to help this process will help create the new markets and new jobs we need.”

“To maintain our leadership and capture this opportunity, Australia needs a coordinated, collaborative approach to growing our domestic quantum economy,” says Foley.

“Success will only come from collective efforts and the collaboration of a strong network.”