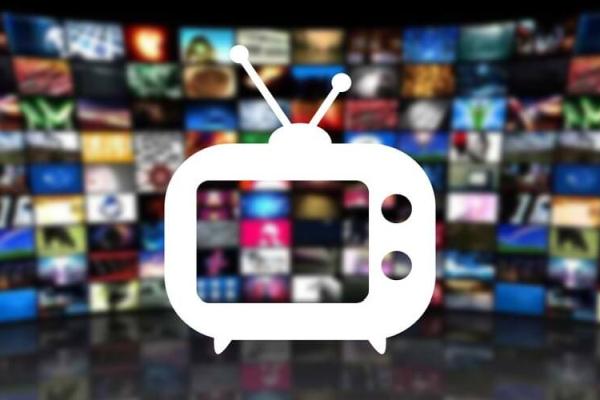 Chatbots, mobile not so helpful…

Companies might be investing in new digital channels for customer engagement, but it’s coming at the expense of service quality – and leaving customers even more dissatisfied.

A survey from research company Savanta, commissioned by Pegasystems, shows that customers think businesses need to up their game when it comes to service quality on non-traditional channels, such as chatbots/intelligent virtual assistants, web and mobile apps.

The main issue? Consistency, or rather a lack of consistency, across the channels.

“Just being present on a range of channels is no longer enough.”

While the new channels such as mobile, web and chatbot may provide customers more choices for how they want to access service, they often don’t offer final resolution, requiring customers to repeat information across channels (the top frustration among both customers and agents surveyed) and often resort to phone calls to get a final resolution.

Half of customers surveyed said a phone call was the only way to resolve an issue – with Pega noting that by the time a customer resorts to the phone, they’re often frustrated, angry, or both.

And what exactly do customers want? According to those surveyed, their priorities were speed – of resolution, not just how quickly they can access the service – and accuracy in responses, plus the same quality of service across all methods of customer service.

Jeff Nicholson, Pegasystems global leader, CRM strategy, says while the pandemic served as an accelerator for many organisations to fast-forward their customer service strategy deeper into digital, the challenge now is to achieve fast resolution via a customer’s preferred point of contact.

“Just being present on a range of channels is no longer enough,” Nicholson says. “The next great opportunity is to up-level the quality of service on all channels so they can consistently resolve the same critical customer issues.”

The survey found the number of businesses providing some form of omni-channel service has increased from 55 percent in 2019 to 68 percent. Over 70 percent of business leaders said they were supporting more than four channels now, but 80 percent admit the quality of service varies across the channels they support.

And, spelling out a warning for companies everywhere, the survey saw 82 percent of Australian consumers saying they’d take their business elsewhere if they received poor service – ahead of the global figure of 77 percent. That comes against a backdrop of 55 percent of global respondents saying they normally have to contact a business more than once for resolution, and 54 percent saying they have to use more than one method of contact.

“With the channel explosion we continue to witness, as well as changing customer expectations, many businesses have found themselves so consumed with keeping pace that customer journeys got lost in the shuffle,” the Resolution Revolution report says.

“Those businesses that have had the most success adapting to the rapidly changing global environment are the ones who built their strategies around each customer and employee journey – rather than the channel.”