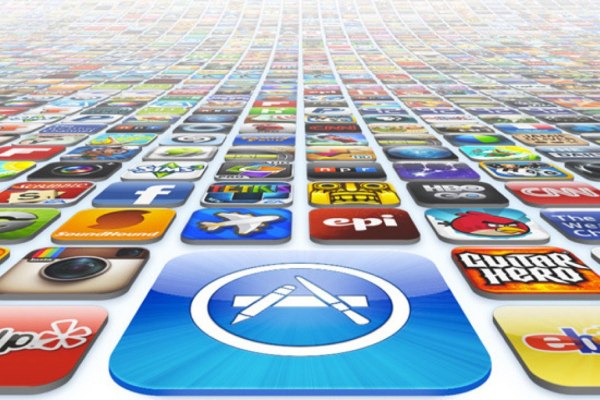 It’s app-y days as consumers spend up on mobile…

Australians spent more than US$1.9 billion on mobile apps last year, with Kiwis topping US$270 million, in a year which also saw in-app commerce boom.

Predictably, in a year of Covid disruption and enforced work from home, mobile device use – both business and personal – soared according to App Annie’s new State of Mobile 2021 report.

Retail mobile spend was up 20 percent to US$143 billion.

The annual report shows across the board growth of at least 20 percent for app spend, mobile ad spend and daily time spent on mobile devices per users. That time soared to 3.3 hours a day in Australia, up from 2.7 in 2019. New Zealand figures weren’t revealed.

Venture capital into the mobile tech market was also a winner, up 27 percent to US$73 billion globally.

Big winners, unsurprisingly, were mobile gaming – on track to surpass US$120 billion in consumer spend this year and capture 1.5x of the overall gaming market – and social networking apps, particularly TikTok, which saw dramatic year on year growth in use and has started encroaching on the video streaming wars globally.

Despite the US government’s efforts to ban TikTok – an attempt blocked by a federal judge in December – the app has outpaced other social apps when it comes to the amount of time the app is being used, with 325 percent year on year growth. In Australia, the average hours per month spent on TikTok has more than doubled, from 7.8 hours to 16.8. The app, launched just over three years ago, is on track to smash 1.2 billion active users this year.

But it’s not all fun and games, with businesses also winning at the mobile game as consumers embraced mobile for purchasing. Retail mobile spend was up 20 percent to US$143 billion globally while across Australia around two million hours a week have been spent in shopping apps since May, with Amazon, Woolworths, Shein, AliExpress, and Woolworths Rewards leading the charge.

Also surging was mobile ordering of food and food delivery services. More than 21 million sessions were spent in food and drink apps in Australia in late December as restrictions were reinstated in some areas.

App Annie says users also spent 45 percent more time in finance apps in 2020 as they leveraged wallet apps, financial services like loans and invested in the market. That’s a growth not seen in Australia, however, where downloads of financial apps were up just 15 percent and time spent in the apps was up just 10 percent. Time spent in investment and trading apps was up 40 percent locally, however, with App Annie noting that buy now, pay later also attracted Gen Z and millennials in Australia.

Meanwhile, the work from home moves helped business app usage soar, with a ‘huge’ ramp-up of business apps for collaboration during the first wave of Covid-19 in Q2, with usage remaining high throughout the year. Time spent in business apps grew 275 percent year on year in Q4 2020, led by Zoom (with Zoom Cloud Meetings Australia’s most downloaded app for 2020) and Google Meet.

It’s a slightly different story when it comes to monthly active users, however, with Facebook Messenger topping the chart for Australia, followed by Facebook, Instagram, WhatsApp Messenger and Spotify.

And consumer spend? Disney+ is tops followed by… Tinder. YouTube, Kayo Sports and Netflix round out the top five apps, with Lightning Link, Roblox and Slotomania the games we’re spending most on.

When it comes to ‘apps most likely to use’ Snapchat, Discord and Reddit top the list for Australian Gen Zers; realestate.com.au, LinkedIn and Viber lead the charge for millennials and the ABC, Stocard and BOM weather took the top spots for GenX/Baby Boomers.

The Government’s CovidSafe app made it into the top five for just one group – ranking fourth among the Gen X/Baby Boomers.