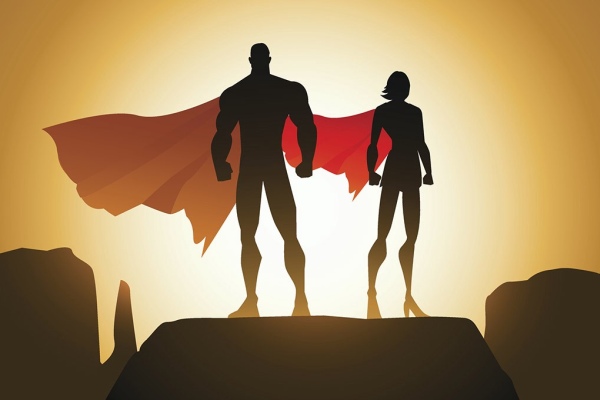 A review into proposed surveillance legislation changes, which sparked ‘grave concerns’ from the Law Council of Australia and includes the power for federal authorities to take over and disrupt online accounts, is underway.

Specifically, it introduces a new data disruption warrant to enable the AFP and ACIC to access data on computers and perform disruption activities ‘for the purpose of frustrating the commission of criminal activity’, a new network activity warrant to enable the agencies to collect intelligence on criminal networks operating online; an account takeover warrant to enable them to take over an account to gather evidence of criminal activity; and ‘minor’ amendments to the controlled operations regime ’to ensure controlled operations can be conducted effectively in the online environment’.

In introducing the new bill, Dutton said it would allow the AFP and ACIC to ‘shine a light into the darkest recesses of the online world and hold those hiding there to account’.

“As technology has changed, so too has the tradecraft of criminals.

“Multiple layers of technologies that conceal the identities, IP addresses, jurisdictions, locations and activities of criminals are increasingly hampering investigations into serious crimes. This includes child sexual abuse, terrorism and the trafficking of firearms and illicit drugs,” Dutton says.

“Without enhancing the AFP and ACIC’s powers, we leave them with outdated ways of attacking an area of criminality that is only increasing in prevalence.”

But the Law Council of Australia says it has ‘grave concerns’ about the lack of safeguards and judicial oversight and involvement in the issuing of the warrants and is deeply concerned about the significant expansion of the compulsory questioning powers of ASIO.

Law Council of Australia president Pauline Wright says Australia is already an outlier among the Five Eyes alliance by being the only jurisdiction to confer compulsory questioning powers on a security agency for intelligence collection purposes and the only member of the alliance to not have any judicial authorisation in the issuing of ‘highly intrusive surveillance warrants’.

The Richardson Review – the largest review of Australia’s spy laws since the early 1980s – recommends warrants for intelligence collection be authorised by the Minister alone and not overseen by a judge, the Law Council says.

“These laws would mean that the Attorney-General will be solely responsible for authorising compulsory questioning and – in some cases – the apprehension of a person to bring them into questioning. The critical approval role that is presently played by judges, which was introduced by the Howard Government, would be repealed,” Wright says.

“Intelligence operatives work in a complex and dynamic security environment and need appropriate and adequate powers to keep the community safe, but the flip side of that social compact is that extraordinary powers must also be subject to extraordinary safeguards. That includes judicial approval, which will ensure that decisions to authorise coercive questioning and apprehension are subject to the highest degree of independence,” she says.

“The Law Council accepts that powers that limit rights and liberties are often necessary for intelligence agencies to keep us safe and protect our national interest. But for the public to have trust and confidence in covert activities it is essential the utmost independence and rigour applies when granting authorisations. Judicial authorisation is essential to creating and maintaining that state of trust.”

Last week the Law Council cautioned against rushing the bill through parliament a la the 2018 Telecommunications Legislation Amendment (Assistance and Access Act, which was pushed through on the last day of Parliamentary sittings, amid warnings of potential terrorist threats over the holiday period. Multiple post-enactment reviews of the legislation – widely dubbed the ‘encryption bill’ – later identified major amendments to fix issues within the legislation.

The Parliamentary Joint Committee on Intelligence and Security has begun its review into the changes after the bill review was referred to them by Dutton.

Submissions for the review close 12 February 2021.