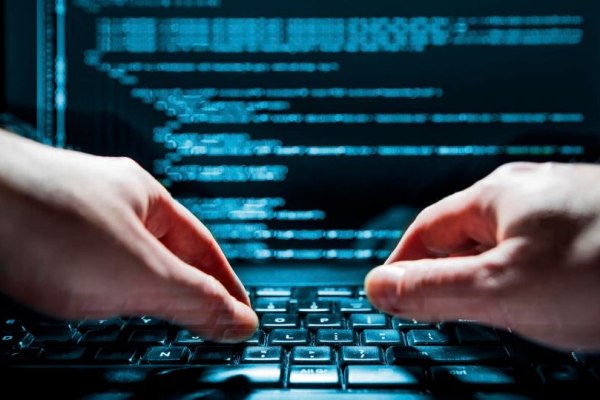 It’s a frightening cyber-landscape out there and the country’s existing electronic surveillance powers are no longer up to snuff, says the Australian Government. Enter the proposed Surveillance Legislation Amendment (Identify and Disrupt) Bill 2020 (SLAID), introduced last month by Home Affairs minister Peter Dutton.

“Without the critical first step of being able to identify potential offenders, investigations into serious and organised criminality can fall at the first hurdle,” the bill’s explanatory document reads.

“Being able to understand the networks that criminals are involved in and how they conduct their crimes is also a crucial step toward prosecution.”

“There is growing concern about how our national security institutions are operating.”

That comes following a comprehensive review of the legal framework governing the National Intelligence Community from last year.

But while that review recommended a completely refreshed electronic surveillance Act, if and when that happens will be some time off.

So what does that entail?

The introduction of data disruption warrants will allow officials to perform ‘disruptive activities’ – such as modifying, manipulating or deleting data on remote systems – for the purpose of frustrating the commission of criminal activity.

Account takeover warrants allow for the seizing of online accounts to gather evidence about criminal activity to further a criminal investigation. For example, having obtained account credentials belonging to a member of a terrorist group, an officer could access that account and alter the credentials to block the person from using the account, says the Department of Home Affairs.

“Under other authorisations or warrants, for example a controlled operation, the officer could then use the account to pose as another member of the terrorist group, and gather evidence,” says the explanatory document.

Amendments to the Surveillance Devices Act 2004 will also introduce network activity warrants to enable the AFP and ACIC to collect intelligence by gaining access to the devices and networks used by criminals. Officers will also be able to take actions to conceal the computer access, allowing the warrant to be conducted covertly.

“Without enhancing the AFP and ACIC’s powers, we leave them with outdated ways of attacking an area of criminality that is only increasing in prevalence. This bill demonstrates the government’s commitment to equipping the AFP and ACIC with modern powers that ensure serious criminality targeting Australians is identified and disrupted as resolutely in the online space as it is in the physical world.”

But with recent privacy scandals still fresh in memory, such sweeping new powers ought to raise eyebrows.

“There is growing concern about how our national security institutions are operating,” says Bill Browne, researcher and author of the paper, AUST-INTEL Powers – Parliamentary oversight of intelligence agencies.

“Australian Federal Police raids on the ABC and another journalist have raised concerns around media freedom. The secret prosecution of lawyer Bernard Collaery and ‘Witness K’, the intelligence whistleblower, over the East Timor bugging scandal adds to the perception of declining transparency around, and accountability of security agencies.”

“In this context of low trust and serious concern, expanded accountability and oversight measures must be considered [including] specific ones focused on the intelligence community.”

Browne says Australia has seen a proliferation of national security and anti-terrorism legislation in the past twenty years.

“There are now 82 separate anti-terrorism statutes, about equal to the number of people who have received terrorism convictions,” he says.

“The federal government is currently considering whether to allow the Australian Signals Directorate to spy on Australian citizens… Similar, if more extreme, proposals for ASD involvement in domestic surveillance were being contemplated by the Home Affairs and Defence secretaries in 2018.

“Australia’s spy agencies should receive substantial, public and democratic scrutiny. With the government considering further expanding their powers and scope, it is time to consider how robust Australia’s current accountability and oversight systems are.”

But this comes after research that shows that parliamentary oversight of Australia’s intelligence agencies is weak compared to Canada, the United Kingdom, and the United States – as is New Zealand’s.