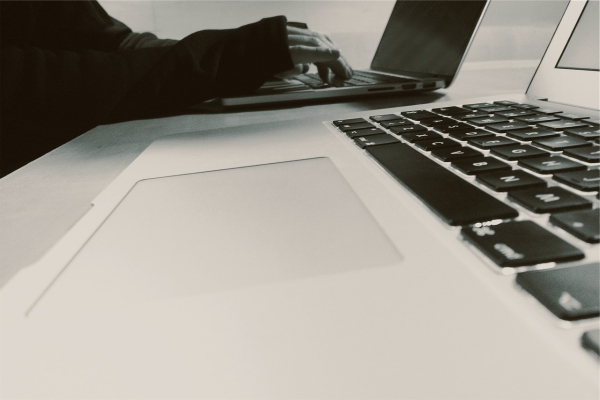 Apple has risen dramatically over the last decade, as Microsoft stumbled. However, a stumbling giant is still a giant – Microsoft is massive and powerful and by far the most desktops in the world still run Windows. And the new Windows is getting good reviews, which must be of great relief to Richmond.

But how things are changing.

The desktop computer is no longer the ruler of IT. Worldwide PC shipments recently experienced their biggest drop in nearly two years. Mobile has taken over the mantle of personal computing power.

That said, against all logic, Mac sales still keep going up. But this isn’t quite as encouraging as you might expect. Apple still isn’t the major player in personal computer hardware sales – Lenovo is, then HP then Dell – but they’ve all been declining. Meanwhile, Macs saw year-over-year growth of 16.1 percent.

Apple’s percentage is stronger in countries like the US (where’s it’s over 12 percent), but it’s also pretty good in Australia and New Zealand while much weaker in other countries, for example India.

Actually, eventually, expect Mac sales to decline too – it’s likely they’re only so strong at the moment thanks to a sort of halo effect of iPhone, from which Apple makes the bulk of its revenue. You know: love your iPhone, then you come to the point where you’re considering a new PC…but the first choice in this day and age, for a single device, is for the smartest you can get.

In this light, tablets look like an intermediate step between a phone and something on the desk while the world got used to pocket processing power – which might be the reason tablet sales are still in decline. And iPad sales are steadily slipping, along with the rest of the tablet market. In fact, iPad is becoming a smaller percentage of the shrinking tablet sales; the line needs a product boost of some description. But it still holds the biggest share of what is, outside iOS, a very fragmented market with Apple’s next closest single competitor, Samsung, around 10 points behind Apple’s quarter of the market share.

The real winner here is Google, since its Android operating system spans over 51.07 percent of mobile devices.

Not that Apple is giving up on iPad by any means. At least, not according to rumours that say new iPads – perhaps even an ‘iPad Pro’ – will be announced in September, along with new iPhone 6 models.

Meanwhile, where does Apple Watch sit in all this? It’s essentially a wrist-borne enhancement to an iPhone. Apple likely sees it as another reason to get an iPhone while being a must-have accessory for those already in the iPhone camp. Non Apple tech pundits propose Apple Watch is ‘not very’ successful while the pro-Apple camp says it’s doing ‘better than expected’. But who really knows? Apple’s not saying, although CEO Cook maintains Apple is finding it hard to keep up with demand. Soon, too, watchOS 2 will become available which might give it a burst.

Meanwhile, Apple keeps raking in massive profits across all its lines – if you wanted just one indicator of Apple’s success is would be ‘profit margin’.

All eyes on the September, product announcements, then – can Apple continue to grow its relative share of the still Microsoft-dominated world?