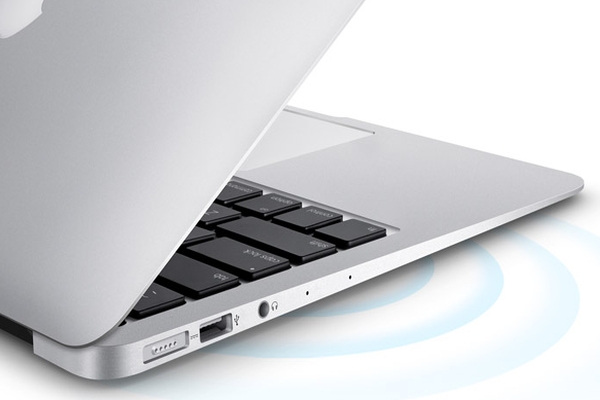 When Mac Observer recently discussed whether Apple would be ‘more competitive’ by dropping the Mac platform, it prompted a Wall Street Journal article by Christopher Mims, who opined that Apple is stretched thin with Mac, iPhone, iPad and Apple Watch – and iCloud, Apple Pay, iBooks, iTunes, Apple Music, OS X, iOS and more.

But it makes profits on all these things. Good profits. For Apple really knows how to make profits – perhaps that’s what Apple knows best of all. Even on Macs, when most of the general public’s attention is fixated on iPads and iPhones, and maybe Apple Watch: Apple made more profit from selling Macs than the top five PC makers combined in 2013.

Despite that, Apple makes a lot more from iPhones.

Be that as it may, why is this kind of pressure applied to Apple? Perhaps I don’t read the right trade publications, but does anyone tell Subaru to stop making helicopters; Mitsubishi to stop making ships?

There’s a lot going for Mac. OS X development led to iOS, each of which is a subset of the other. They so well to each other for good reason; reciprocating development cycles result in consistent look, feel and features.

But while I still get more excited by new Macs than anything else from Apple, I’m in a minority.

Apple’s road ahead is dictated by many things, but money has always been a primary motivation. If Apple decides to delete the Mac at some point, it won’t be because of outside pressure.

Mims’ main point is that with Mac, Apple Is trapped into pouring resources into the ‘king of last century’s technology’ –the personal computer.

But Macworld’s Glenn Fleishman thinks Mims is pushing away details like Apple’s fundamental view of itself, its software engineering process and its hardware development.

And Mims’ viewpoint is problematic for another reason: innovation isn’t why Apple exists. That’s a view which only came about with the iPhone and strengthened with the launch of iPad. Instead, the company’s primary motivation is enabling people. It’s products emerged from this ethos.

Mims’ critical voice isn’t a lone one. Prompted by the latest WWDC, Gizmodo reckons Apple has ‘fallen’ from being an innovator to a role of imitator. However, while a traditional launchpad for new products, WWDC is the Worldwide Developer Conference, full of developers. Journalists might find developer-focussed announcements a bit puzzling and even ho-hum, but the developers there certainly don’t.

I’m not alone in feeling happy that Apple is working on making all its hardware and software better for people who use it – announcements that formed the bulk of the WWDC keynote. This will result in better use of the tech we have already invested in. Solid, dependable performance is always worth having.