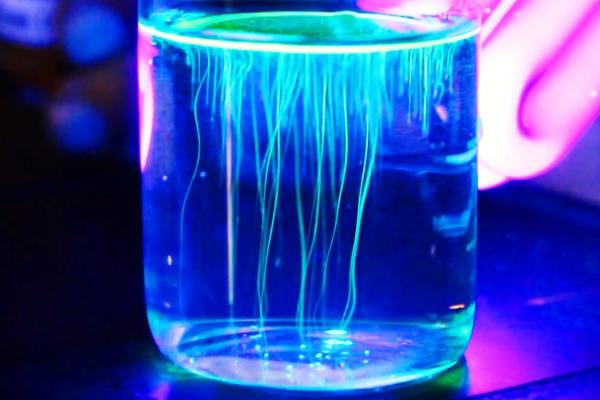 It has become very trendy to trumpet the importance of failure. Many authors, and commentators are encouraging us to fail. The rationale? The only way to make progress, to change things, to innovate is to do something, most likely to do something new. When you try something new there is a chance that it won’t work out the way you expect it too. That is, you will fail.

I get the need for progress. I get that progress means that you need to try new things. I get that new things entail risk that things may not work out the way you expect, but failure is an emotionally laden word. It doesn’t matter how much you tell me that failure is good, deep inside my guts tighten and my brain momentarily panics. I am deeply conditioned to avoid failure no matter what the underlying logic is to support failure as a positive. I don’t think I’m alone. I think most people are conditioned and react this way. While I am no physiologist or anthropologist my reading suggests that a fear of failure is one of those survival instincts that has allowed our species to flourish through difficult and dangerous times. If failure massively increases your chances of severe injury and death, then you have to think that it’s a pretty rational thing.

It’s not just genetics either. As children we are constantly reinforced that success is good and failure is bad. I consider myself and my wife to be a pretty positive parents, however if you count the number of times we have said “no”, “don’t”, “stop” or similar to our children to prevent them from doing something that might cause them a minor harm, I am sure I and everyone else would be shocked. We actively discourage our children from doing new things, from taking risk for fear that they will fail. It’s not bad parenting, it is our natural protective instincts being played out.

Then we go to school and sit exams. We pass or fail. We play sport or enter that talent quest. We win or lose. Yes we are loving and supportive, but everyone from a school new entrant through to the most mature adult knows that winning and success are good, losing and failure are bad. That’s why we keep score; so we know if we are winning or not.

Then you go to work and the cycle continues. Let’s face it, no one got “let go” for doing something extremely well but we all know people who have been “let go” or put into performance management when things don’t go so well. Failure is good. Yeah right! So let’s stop pretending.

There is an alternative that allows for progress without thinking in terms of success or failure. It’s the scientific method of experimentation. The scientific method has been credited with underpinning much of the progress that humans have made. It’s dispassionate. The results are impersonal and separate from the experimenter. As a result there is no success or failure, just learning; the hypothesis was wither confirmed or not.

As much as I have a negative emotional reaction to failure I love the idea of experimenting. It sparks my natural curiosity and while a good experiment takes some rigour, it just feels like it will be fun. So let’s stop talking about failure as being something desirable and start creating experiments, learning and adapting. If we take on experimenting as a way of thinking and acting there will be significant flow-on effects to how we go about delivering innovation and change. The table below provides one potential characterisation of the differences.

For me the critical difference in the approaches is what we fund and when we fund it. The traditional project approach only ever funds initiatives that are designed to deliver specific benefits and results. Essentially the traditional approach provides us with one chance to succeed or fail – and as we know most of our projects fail.

The experimental programme approach funds two distinctive types of work. Firstly experiments, which by their nature cannot fail and are not designed to deliver benefits but to facilitate learning. Based upon what has been learned and the degree of confidence that you have in the outcomes of the experiment, you either fund another experiment or design an initiative to roll out what has been learned. As with the traditional method the resulting initiative or project is designed to deliver benefits, however the difference is that we now have a significant body of knowledge created through experiments that demonstrate that the initiative will deliver the benefits it is designed to deliver, thus substantially increasing our chances of success.

Businesses and IT in particular are getting better at experiments. Probably the most common form or experiments is A/B testing of designs, particularly customer facing designs.

This is a great way to validate assumptions and make progress and represents a good start, but I reckon there is a lot more scope for experimentation that can help us validate large organisational change initiatives and increase our chances of success there too. Yes we will need to think differently about change programmes but the potential benefits are huge as the ultimate success rates of our programme are likely to increase substantially.

So, what do you think? Does your organisation run experiments for change programmes?