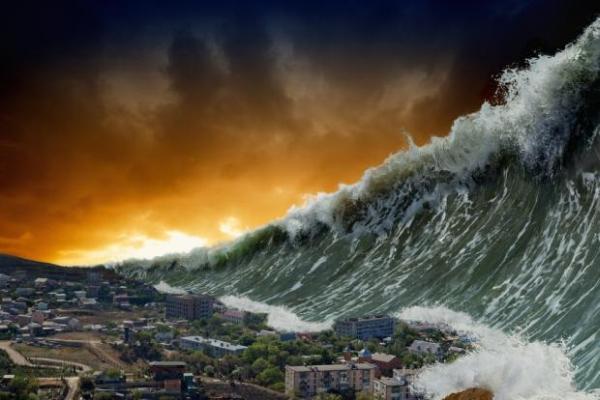 Having been involved in a number of ERP projects over the course of my career, a researcher asked for insight into a project which hadn’t gone quite to plan. As it happened, the most recent project fell squarely into that category and, while my involvement was only peripheral, it remains as one of my less fine moments.

The upshot of all this is that it took an additional two years of hard work and frustration to get the implementation to the stage where it was actually supporting the business, rather than holding it back.

Disaster and ruin…but not too bad
As can be imagined, this experience is the source of several of the ‘implementation scars’ that all experienced IT pros seem to carry. Having related this tale of woe to the researcher, his response was: “You know, when it comes to ERP implementations, this is one of the most successful I have heard about.”

The feedback was stunning. As an industry, we struggle to deliver on our projects…but to consider this a success?!

Our industry’s poor track record in delivering projects is well documented; examples like this one are all too common. The statistics are confirm the story, with most commentators pointing to an approximately 50 percent failure rate across all IT projects.

That is, one in two projects fail to deliver what they were designed to deliver in terms of their cost, timeline, desired outcomes or some combination of all three. To make matters worse, the failure rate seems to rise as projects grow in size and complexity; ERP implementations are among the largest and most complex projects that organisations ever tackle.

Usual suspects (and a wider perspective)
While most commentators seem to agree on failure per se, there is less agreement on the reasons why projects fail.

There are the usual suspects:

While these issues are real, is there a more basic reason our largest and most complex projects fail so often? Perhaps it’s because they are, well, large and complex. Being large and complex, they are by their very nature difficult, particularly for organisations which haven’t done it before. It’s even true for those which only do it occasionally.

In other words, this is the case for pretty much everyone, as organisations don’t implement an ERP every day.

If complexity really is at the root of our problems is, then the best solution is reducing complexity and scale to levels that teams can consistently execute on.

This can be difficult for some projects, but for many it is entirely possible to plan a series of rolling implementations that build on that which was previously established. In so doing, we can begin to improve project success rate and move towards fulfilling the mandate of delivering value that differentiates our organisations.